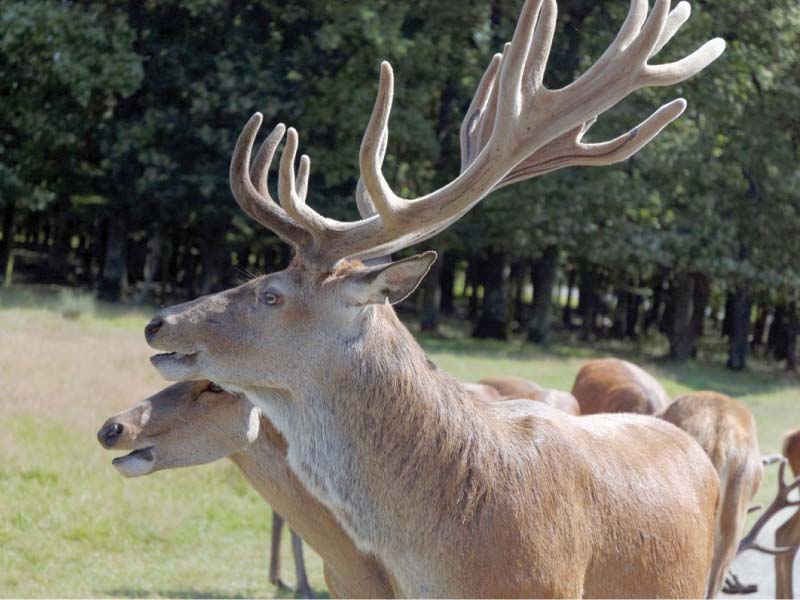 LAHORE: In a bid to further increase biological diversity at zoos and attract more visitors, the Punjab Wildlife and Parks Department is planning to construct glass enclosures for wildlife species across the province.

In collaboration with the private sector, the government will build the enclosures within the premises of different zoos in Punjab, including Lahore’s Jallo Park.

Sources familiar with the development have revealed that the private company which will construct the enclosure would enter into an eight-year agreement with the provincial government. During this period, the company will be responsible for all profits and losses generated through the glass enclosure. The agreement could be expanded for two more years after the initial eight-year period. After that, the wildlife department will auction the enclosure and give the contract to the highest bidding company.

The proposed recommendation of constructing the unique wildlife enclosure has been conveyed to the provincial minister for wildlife and fisheries, Assad Khokhar, which he has duly approved and has also directed the wildlife department to create a feasibility report and recommendations in this regard.

The wildlife enclosure would house rare breeds of wild animals and birds that will be kept in an artificial forest environment. Per sources, the private company responsible for building the enclosures is planning to bring animals and birds which are not present in any of the existing zoos across Pakistan.

Zoos where the enclosures will be built, include the Jallo Park, Safari Park in Raiwind, Gatwala Wildlife Park in Faisalabad and the Lal Suhanra in Bahawalpur.

In addition to the construction of the enclosure, the Punjab Wildlife and Parks Department has also decided to allow the hunting of wild boar in the Changa Manga Forest. The forest has an abundance of wild pigs that not only harm the wild environment but also destroy the trees planted here.

Sources said that the hundreds of new plants that the government planted in the forest under the ‘Green Pakistan Programme’ have been damaged by the wild boars, which has become a matter of concern for the forest department.

According to the Punjab wildlife officials, the Changa Manga Forest has the status of a wildlife sanctuary, according to which hunting is not allowed there. However, the sanctuary status of the forest can be changed to that of a game reserve to allow the hunting of wild boars. Once the status is changed, hunters will be issued a licence to hunt the pigs.

Officials opine that the move will not only provide recreational opportunities to hunters but the activity will generate more revenue for the Punjab wildlife department that it would be able to spend on protecting plants.