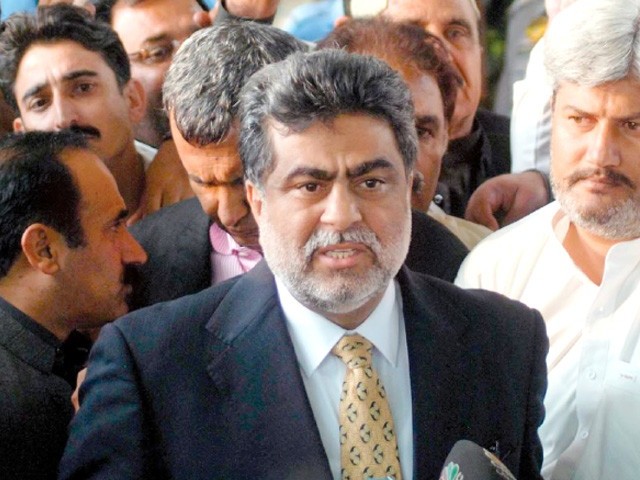 “The state is responsible to provide the masses with basic facilities, instead of increasing their woes,” Rind said while addressing a programme at the Quetta Press Club on Friday.

The PTI leader who is also special assistant to the prime minister on power and natural gas in Balochistan was talking with reference to power crisis in the resource rich but poor province which has been facing an unusual cold weather in recent weeks.

Last week, heavy snowfall was recorded in Ziarat, while Quetta and Zhob each received more than a foot of snow.  Turbat, Pasni and Pishin respectively received 56 millimeters, 40mm and 26mm of rain.

As many as 20 people were killed and 23 injured in the province due to extreme weather conditions. The problems of people in snow and rain affected areas intensified due to low gas pressure and unannounced load shedding.

“During the last four- five days the people have suffered a lot, which should not have happened,” he said. “I have also discussed the prevailing issues with the Balochistan governor and am in contact with the chief minister, Jam Kamal.”

Rind said the PTI – being an ally of the provincial government – has supported the Balochistan Awami Party (BAP) right from the day one.  He said alleged rifts within the BAP are their internal matter.

“Right now, we have seven members in the Balochistan Assembly. If differences emerge within the BAP and the provincial government is dissolved then our party will take a decision after consultation with the party leadership in Islamabad.”

The PTI’s parliamentary leader said the PTI would complete its five years’ tenure “because the nation gave its full mandate to the party and PM Imran in last general elections”.