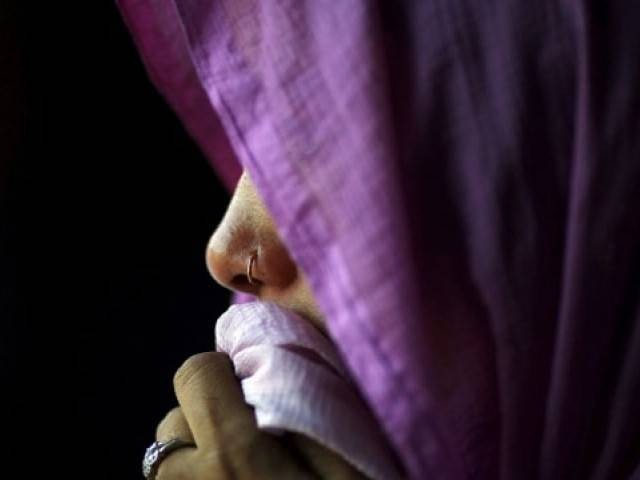 The magistrate has been suspended after an inquiry into the alleged sexual assault of a woman while she was giving her statement in his chamber on January 13. REPRESENTATIONAL IMAGE

According to a notification issued on Saturday, the judge, Imtiaz Hussain Bhutto, has been directed to report to the SHC immediately.

Bhutto was reportedly suspended after an inquiry into the alleged sexual assault of a woman while she was giving her statement in his chamber on January 13. Owing to the sensitivity of the issue and the alleged involvement of a judge in a case of physical assault, neither the police nor members of the bar association in Sehwan were willing to comment on the incident.

However, Dr Arfana Mallah, a women’s rights activist, shared details of the case with The Express Tribune. According to her, the woman, S*, was residing at a guesthouse in Sehwan when police raided it and arrested her and her companion.

“She left her home to get married to the man who was with her at the guesthouse,” narrated Dr Mallah, explaining that the police brought the couple before Bhutto for their statements. “The judge ordered the police and his staff to leave the courtroom. She came out of his chamber crying and told her family that the judge had raped her.”

‘Hardly 2% of domestic violence, rape cases end up in conviction’

The activist stated that there had been previous complaints against the magistrate before this incident as well. “The police knew about his character, but action was not taken because he is a judge,” she said, adding that S had been brave enough to share details about the incident immediately with the police. However, the police had not registered an FIR of the complaint.

“The judge must be brought to justice,” said Dr Mallah, adding that women were being harassed and raped in various places across the country. “But the court is the last hope for justice and even that is not safe anymore.” She also questioned why the authorities, especially the police, had not taken the previous complaints against Bhutto seriously.

Meanwhile, sources told The Express Tribune that the Sehwan police recorded a video statement by the alleged victim after she registered her complaint with them. The video statement was then forwarded to the superior judiciary, who initiated their inquiry and also procured CCTV footage of the location.

It was also learnt that S was accompanied by two female police constables when she was produced in court. Sources said that both the constables were ordered by the judge to leave the room, where S was kept for 45 minutes by Bhutto.

A local lawyer, meanwhile, told The Express Tribune that the incident took place on January 13. “We were not aware of the incident until a senior judge visited the court and inquired about the matter,” he said, disclosing that the senior judiciary was now probing the matter. “Let them find out exactly what happened.”

The lawyer added that he was unaware of any previous incidents involving Bhutto. “Nobody has lodged any written complaints before,” he stated, saying that even S had not registered a complaint.