A round-up of update­s to keep you in the know of what’s happen­ing locall­y and around the globe!
Sunday Magazine Feature
Published: January 22, 2020
Tweet Email 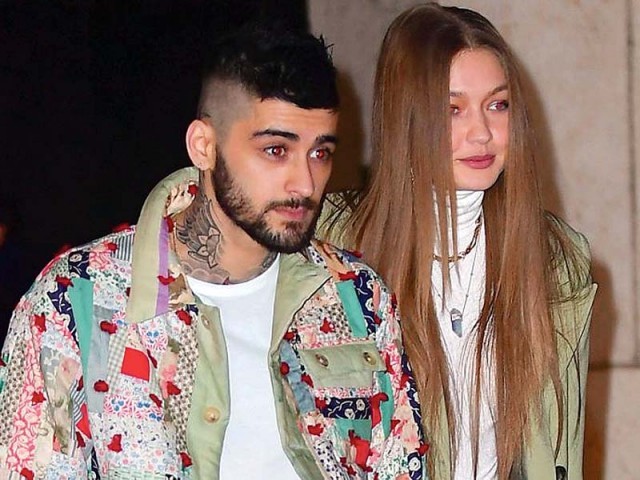 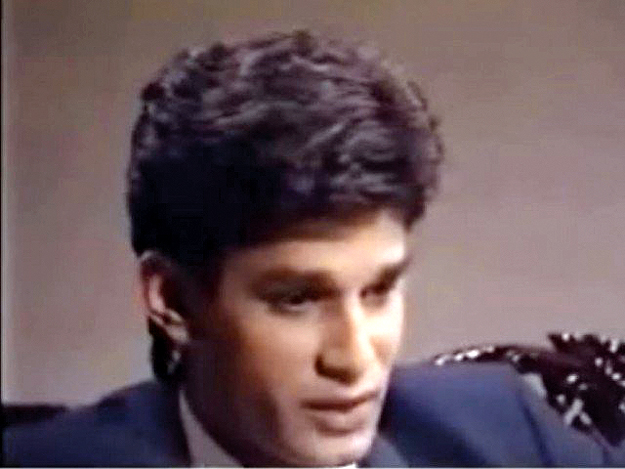 In an unfortunate turn of events, Tanhaiyaan actor Amir Hatmi passes away with the news of his demise being revealed through journalist, Fifi Haroon’s announcement on social media. The reason for his demise has not been specified, or released elsewhere. “With great regret I’m announcing the sad demise of Amir Hatmi,” said Haroon. “You may remember him as Saad Salman who was cast opposite Shehnaz Sheikh in Tanhaiyan. Amir, a talented model, had a brief acting career. 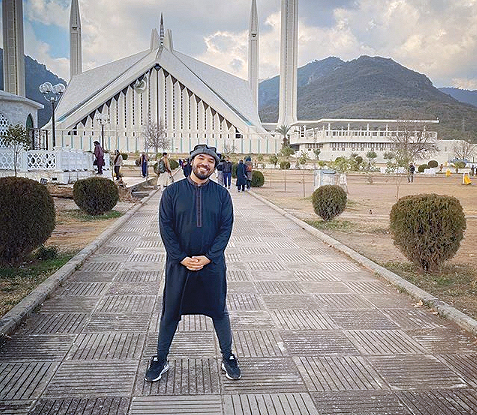 UAE-based social media sensation Khalid Al Ameri is currently touring Pakistan for the first time and says he has fallen in love with the country. Khalid, who has over 840,000 Instagram followers, recently touched down in Islamabad and took to the social media platform to share his views on Pakistan so far, and also met the President, Dr Arif Alvi. “I’ve fallen in love with Pakistan, the people and the country are incredible Masha’Allah, Pakistan Zindabad,” he captioned a photo standing in front of Faisal Mosque donning traditional attire. 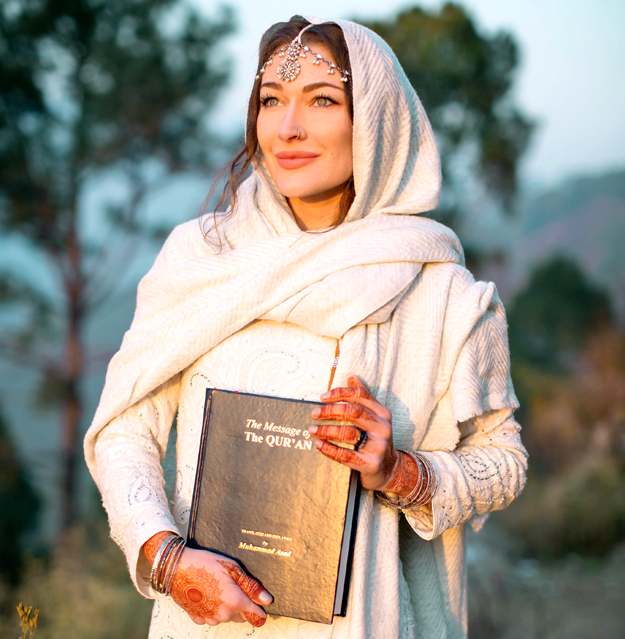 Canadian travel blogger, Rosie Gabrielle who rode across Pakistan last year has converted to Islam. Rosie came to Pakistan with her bike last year and travelled through Pakistan’s northern areas including Swat, Gawadar, Multan and Lahore on her bike. The female traveler shared the news through her Instargam saying, “The universe brought me to Pakistan, not only to challenge myself to let go of the last remaining traces of pain and ego, but also to show me the way. Through kindness & humbled grace of the people I met along my pilgrimage, inspired my heart to seek further. Living in a Muslim country for 10 + years and traveling extensively through these regions, I observed one thing; Peace. A kind of peace that one can only dream of having in their hearts”. 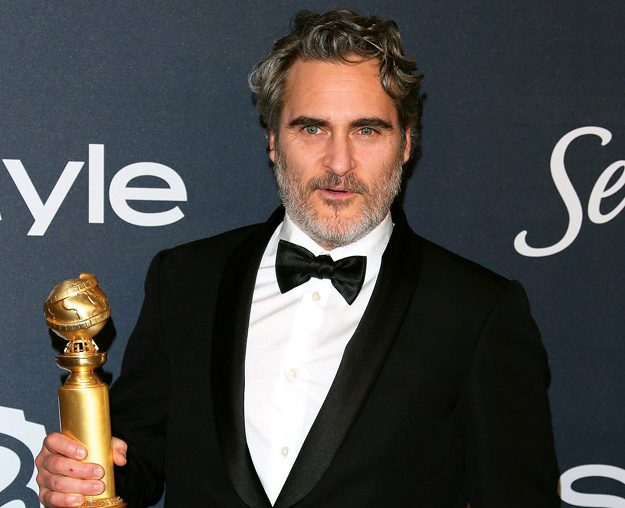 Golden Globe winner Joaquin Phoenix of the Joker fame was arrested, along with other climate change protestors. The Hollywood star was arrested last week. Jane Fonda’s last Fire Drill Friday protest in Washington, DC, saw the actor march with hundreds, including the likes of Martin Sheen, Maggie Gyllenhaal and Susan Sarandon, and give a speech about the effects of the meat and dairy industries on climate change. “The meat and dairy industry is the third leading cause of climate change,” he said.

Gigi Hadid and Zayn Malik are officially back together 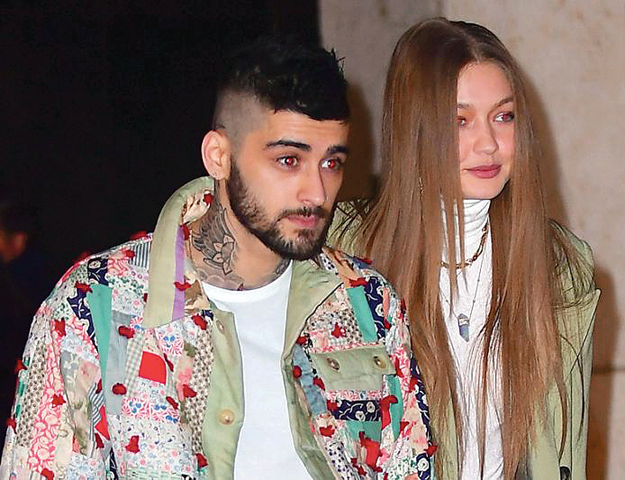 Gigi Hadid and Zayn Malik are officially a couple again. The two were photographed walking together in New York City last week, where they linked arms as if to announce to the world that they were back together. E news also confirmed that the two are, indeed, dating once again. Hadid and Malik have had a definite on-again-off-again relationship. They first got together in 2015, and then announced their first breakup in 2018. They got back together quietly in the summer of 2018 and then ended things in January 2019. News of the couples’ rekindled relationship comes along with Malik’s 27th birthday. The couple celebrated Malik’s birthday at Italian restaurant Il Buco. Gigi’s sister, Bella, her mother, Yolanda, her brother, Anwar, and his girlfriend, Dua Lipa, all joined for the festivities. 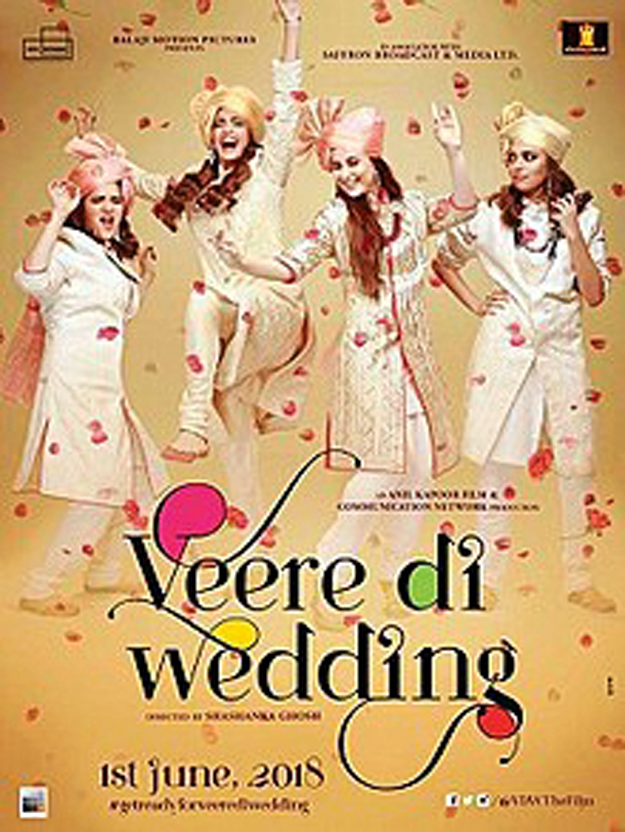 Bollywood’s resident diva, Kareena Kapoor has revealed in an interview that there will, infact, be a sequel to her 2018 hit Veere Di Wedding. Both Rhea Kapoor, director and producer Ekta Kapoor of Balaji Motion Pictures had chosen to keep any developments under wraps, but the star of the film let the cat out of  the bag. “I think she (Rhea Kapoor) is planning it. We are all super excited because part one was amazing. Both Rhea and Sonam are fantastic and I love working with them,” she said in the interview.