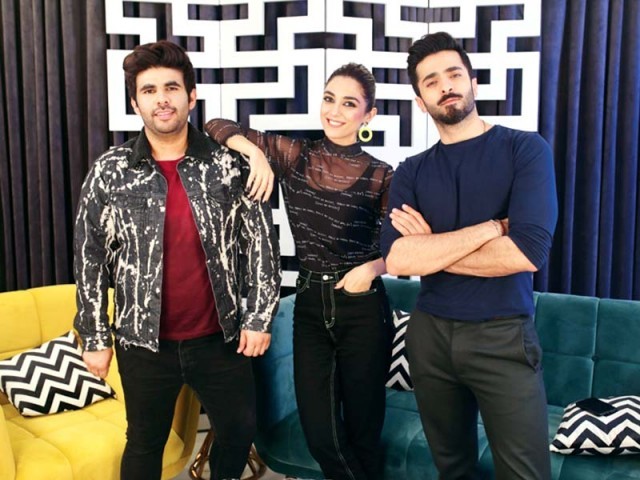 Momin Ali Munshi is an Economics graduate with distinction from LUMS and is the founder of Galaxy Lollywood, an online entertainment portal dedicated to local cinema. Momin is also the host of a popular online celebrity talk show ‘The Munshi Show’, and is known for his honest reviews. TEdit spoke with Momin about his journey.

Why do film-makers hate film critics so much?

That’s because too much truth doesn’t go down well with our industry. The egos, the cocksureness, most film-makers just want praise and appreciation, few take well to criticism so yeah that’s what makes honest critics despised individuals.

Trust me, our film-makers really do want critics who think everything is great. But yes, critics should have standards, should have integrity while they are doing film reviews. Art is subjective so different individuals will have different interpretations but one should stay honest to their work.

Which one out of these is most important in your profession and why?  Talent, skill, practice or intelligence.

I would say it’s a mixture of all these which makes one a good content creator. 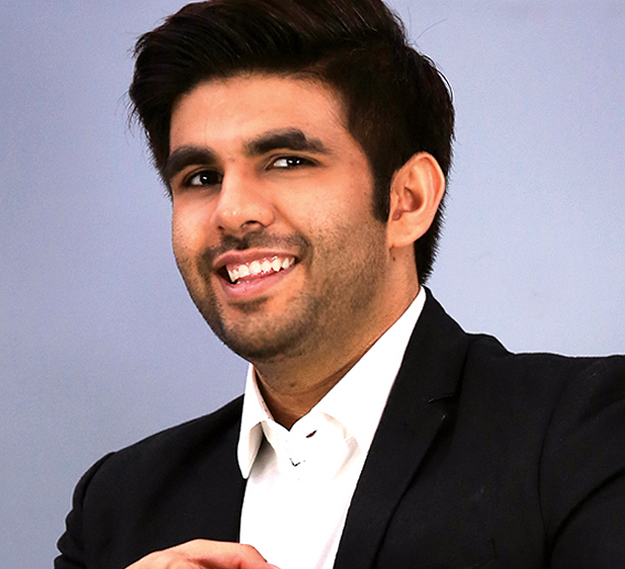 What was the benchmark of your success?

Honestly, don’t really have quantifiable benchmarks. I have always just wanted to make sure that Galaxy Lollywood and I keep going from strength to strength. But yes, starting my own talk show on YouTube and it being so well-received was definitely a milestone moment for me, as was this edition of the Galaxy Lollywood Award which the industry celebrated whole-heartedly.

Is it challenging being friends in the industry while judging their work as your job?

Tell me about it! It is something I am still struggling with but thankfully most celebrities have now made peace with the fact that I am very honest with my reviews and that my equation with them should not get affected by my work.

Which artist from the industry inspires you and why?

There are quite a few artists who have been complete outsiders and have made a name for themselves without any connections. They believed in their talent and worked hard, and I find that very inspiring.

What differences do you see between Lollywood and Bollywood?

This could very well be the title of a graduate thesis because the differences are enormously large. Bollywood is an established industry which has been around for decades. They have the infrastructure, the talent, the training, the platforms. We on the other hand are miles away from that, but yes we are slowly working towards a Pakistani film industry which can surely become a force to be reckoned with. 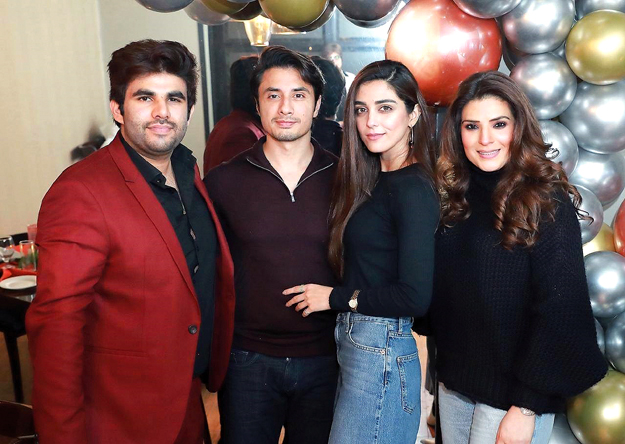 The most fun interview with an artist?

I thoroughly enjoyed my interview with Saba Qamar. She was real, she was honest and she was super fun to be around.

Worst interview with an artist?

To be very honest, I am extremely picky when it comes to my guests and I’ve actually handpicked celebrities who I want on my show. Thankfully nobody has disappointed, but yes the interview I did with Ali Zafar on my previous show was a bit low on energy, but he surely made up for that with a super fun episode on The Munshi Show.

Your favourite Lollywood film and why?

I have to say Reema Khan’s directorial debut Koi Tujh Sa Kahan. The film came out in 2005 when our cinema industry was going through a rather rough patch and the quality of films back then was abysmal. The film was technically sound for its time, had a good cast, great story, strong music and was without a doubt a quality product. Moreover, it’s the first film that I vividly remember seeing in a cinema so it definitely holds a special place for me.

Quite a lot of bad films that I have seen recently but Kaaf Kanagana is right at the top.

In your opinion does Lollywood have a chance to showcase in international film festivals?

Absolutely, one of our short film Darling was not only showcased but also won an award at the Venice Film Festival. Then Zindagi Tamasha won at the Busan Film Festival so, yes we have it in us to be a regular at the international film festivals.

If you could know the absolute and total truth to one question, what question would you ask?

This is kind of macabre but I really do want to know when and how will I die. 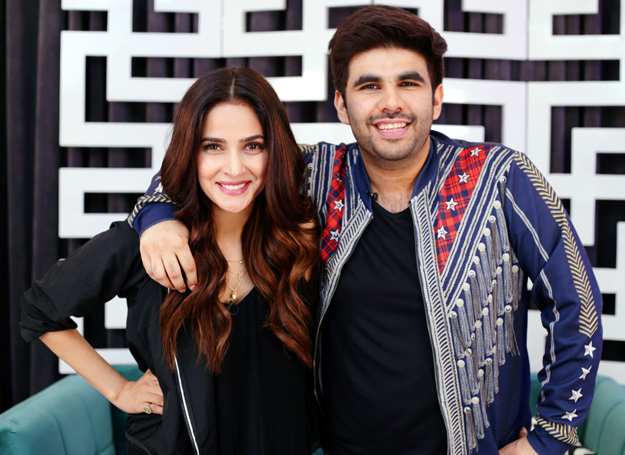 If you could trade lives with another person who would it be and why?

I would really like to be in the shoes of Humayun Saeed and see how all that power feels.

If you could have one superpower what would it be?

I would love to be invisible or maybe have the ability to read minds.

What do you think would be the hardest thing for you to give up on?

Who do you envy the most and why?

Wouldn’t call it envy but Priyanka Chopra is such an inspiration! She is living the life, I mean she is an Indian actress who has actually made herself a global superstar and that’s quite the achievement and sort of makes one envy her too.

Name three things in nature you find most beautiful?

Nothing more beautiful than a clear blue sky! Also I love rain.

Which is the hardest thing you’ve ever had to do?

Still figuring out how to do it, but mastering the art of saying no.

Something you really regret?

What scares you the most and why?

Any mistake that you learnt the most from?

Not everyone who is nice to you is your friend, so one should not trust people blindly. A lesson I learnt the hard way.

If you could do anything or wish for anything that would come true, what would you wish?

At the risk of sounding extremely materialistic I’d want to have all the money in the world and just always be travelling and doing nothing else.