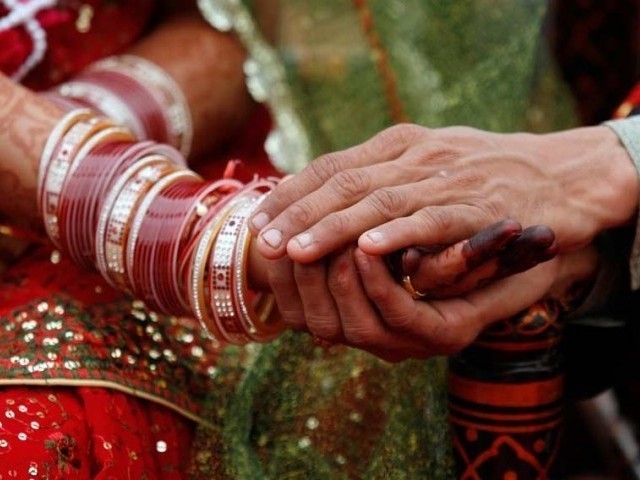 A newlywed Muslim man in Uganda was left in shock after discovering that his newlywed spouse is a man.

According to Khaleej Times, an Imam or prayer leader of a mosque in Uganda’s Kayunga District discovered he was married to a man two weeks after his wedding.

Mohammed Sheikh Mutumba met the ‘girl’ at the mosque in Kyampisi area, fell in love and proposed marriage.

The spouse, posing as Swabullah Nabukeera, was found to be a man after he was arrested for stealing a television set and clothes from Mohammed Mutumba’s residence.

According to police, “Nabukeera” was first arrested under the assumption that he was a woman, as he was wearing a hijab and sandals.

However, as female police officers searched the suspect, they found that Nabukeera was actually a man.

Police quickly informed a shocked Mutumba that his ‘wife’ was actually a man, identified to be 27-year-old Richard Tumushabe.

Upon inquiry, police found out that Tumushabe had allegedly duped Mutumba in a bid to steal his money by refusing to consummate their marriage for over two weeks.

Tumushabe’s alleged aunt has also been arrested for aiding him in stealing money by setting up the wedding with Mutumba.

Bride refuses to marry groom for being bald on wedding day

She, however, claims she had no idea of her ‘niece’ posing as a man as she had never seen her before.

Police have charged Tumushabe with impersonation, theft and obtaining goods under false pretence.

US Senate prepares to set Trump trial in motion