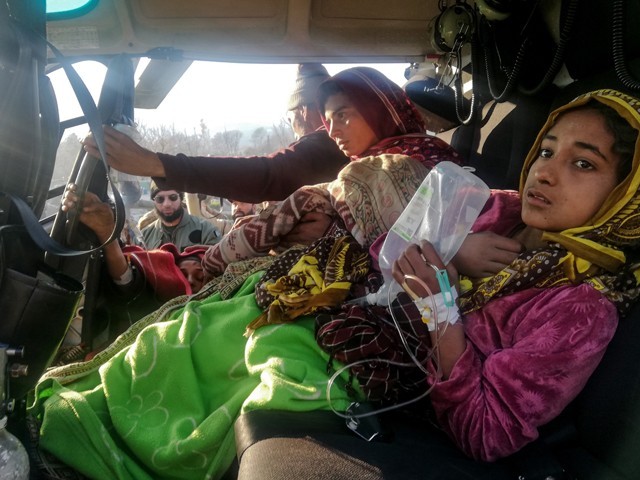 Prime Minister Imran Khan on Tuesday directed the authorities concerned to provide humanitarian assistance in Azad Jammu and Kashmir (AJK), where at least 57 people have been killed as avalanches and landslides hit the region in extreme cold weather.

More than 75 people have died across Pakistan as the country remains in the icy grip of a freezing cold snap with Balochistan and AJK being the worst hit regions where heavy snow plummeted temperatures, clogged roads, snarled travel and brought life to a standstill.

The premier, in a tweet, said that the severe snowfalls and landslides in AJK have resulted into misery and deaths.

“I have asked the NDMA [National Disasters Management Authority], the military and all our federal ministers to immediately provide all humanitarian assistance on an emergency footing to the affected people in AJK,” he wrote.

The severe snowfalls and landslides in AJK have caused misery & deaths. I have asked the NDMA, the military & all our federal ministers to immediately provide all humanitarian assistance on an emergency footing to the affected people in AJK.

Officials have said that many villagers were still stranded in the avalanche-hit areas of Neelum valley in AJK following heavy rains that also triggered landslides.

Many people were reported missing and feared dead as rescue efforts got underway, one of the officials said.

As many as 42 injured people were shifted to nearby hospitals. According to available data, 45 houses are fully destroyed.

Teams of NDMA and other relevant departments are carrying out relief operation in affected areas.

The avalanche-hit people are being provided food, blankets, medicines.

Chief of Army Staff (COAS) General Qamar Javed Bajwa has expressed deep grief on loss of precious lives due to avalanches and landslide in AJK and Balochistan and conveyed condolences to the bereaved families. 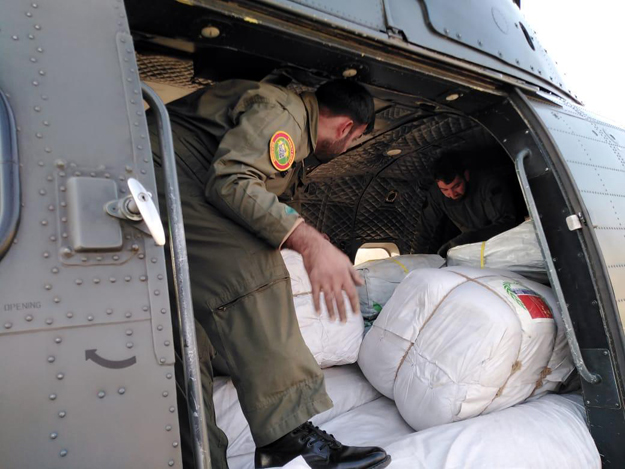 ‘Irresponsible Indian rhetoric’ can have implications on regional peace: army