At least 57 people were killed while many others were missin­g in AJK avalan­ches
By News Desk
Published: January 14, 2020
Tweet Email 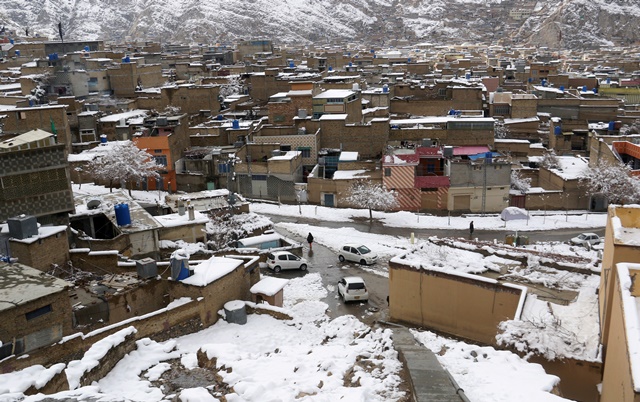 More than 75 people have died across the country after a severe cold wave brought life to a standstill in numerous areas.

At least 57 people were killed and others were reported missing after avalanches were reported in Azad Jammu and Kashmir over the last 24 hours, senior government officials said on Tuesday. 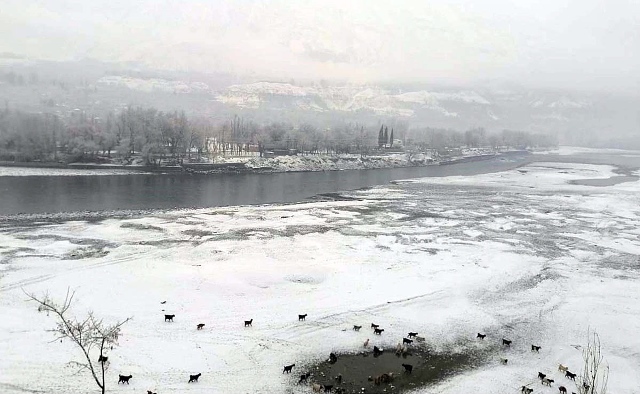 Many people were reported missing and feared dead as rescue efforts got underway, one of the officials said.

As many as 42 injured people were shifted to nearby hospitals. According to available data, 45 houses are fully destroyed.

Teams of NDMA and other relevant departments are carrying out relief operation in affected areas.

In Balochistan, 17 people were killed in rain and snowfall-related incidents across the province. 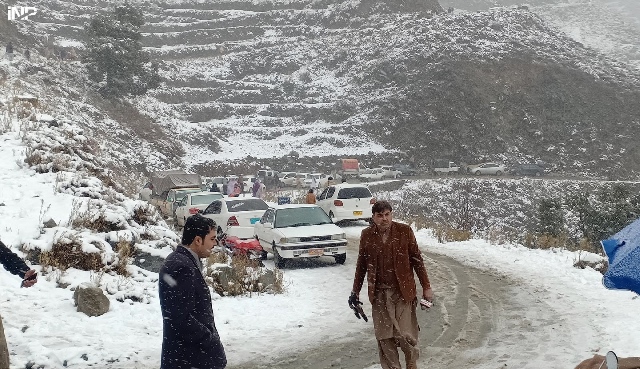 According to the National Disaster Management Authority, 41 people have been injured while 35 houses have been destroyed in the cold snap that has taken over the country. 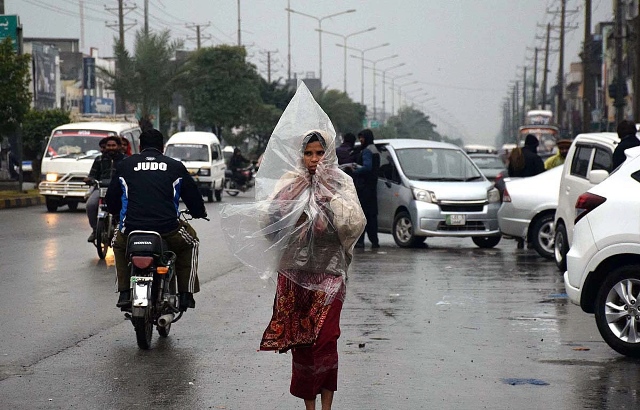 The Met Office has also issued a warning highlighting the risk of closure of inter-city roads due to heavy snowfall and rains in the districts of Swat, Kohistan, Shangla, Buner, Mansehra, Abbottabad, Murree, Galyat, Neelum, Bagh, Haveli, Rawalakot, Astore, Hunza and Skardu. 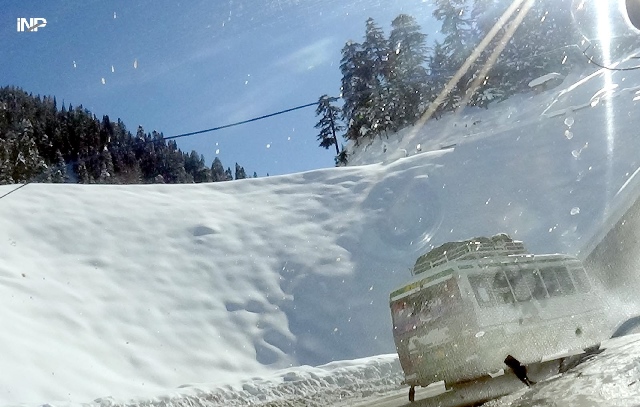 It has also warned that heavy rains may further trigger landslides and avalanches in Kashmir, Gilgit-Baltistan, Malakand and Hazara districts.

Key highways connecting Pakistan and Afghanistan were also blocked due to heavy snow, forcing officials to suspend transportation of essential goods into Afghanistan.