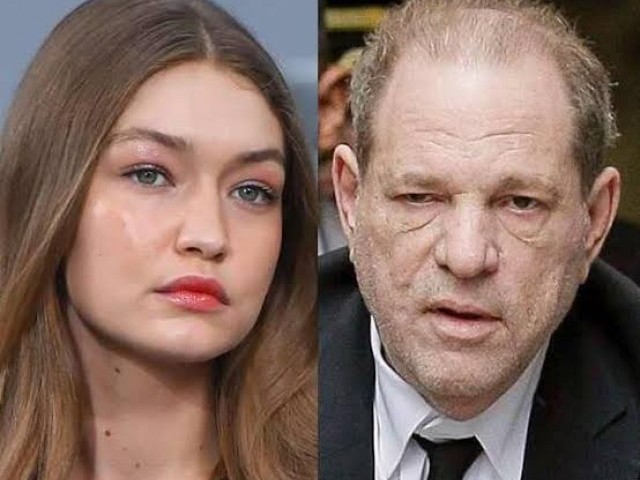 REUTERS: More than 100 potential jurors showed up on Monday in a Manhattan courtroom for the rape trial of former film producer Harvey Weinstein, including model Gigi Hadid.

The Weinstein trial entered its second week as the judge and lawyers in the case sought to select a panel of 12 impartial New Yorkers to decide his fate.

Hadid told Justice James Burke, who is presiding over the case, she had met Weinstein before as well as actor Salma Hayek, who may be called as a witness or be mentioned during the trial. Despite this, Hadid said she could remain impartial. 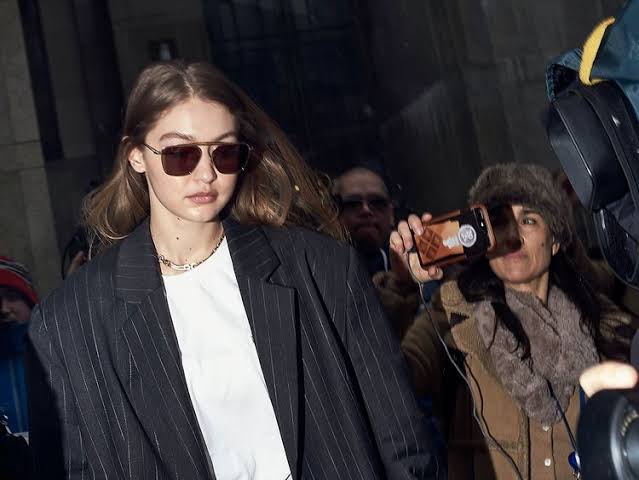 “I think I’m still able to keep an open mind on the facts,” said Hadid, who as a Manhattan resident received a standard jury summons.

Of the 120 potential jurors who appeared on Monday, dozens were excused after saying they could not be impartial, without providing a reason. Just 35 were asked to return to court on Thursday for the second phase of jury selection, in which they will be asked more detailed questions about their backgrounds.

More jurors will be screened in the first phase on Tuesday and Wednesday.

Weinstein, 67, has pleaded not guilty to charges of assaulting two women, and faces life in prison if convicted on the most serious charge, predatory sexual assault. His trial began January 6 and could last up to two months.

The former producer, who has been using a walker, attended Monday’s session as he has every day since the trial process began and turned briefly to greet potential jurors as a group. 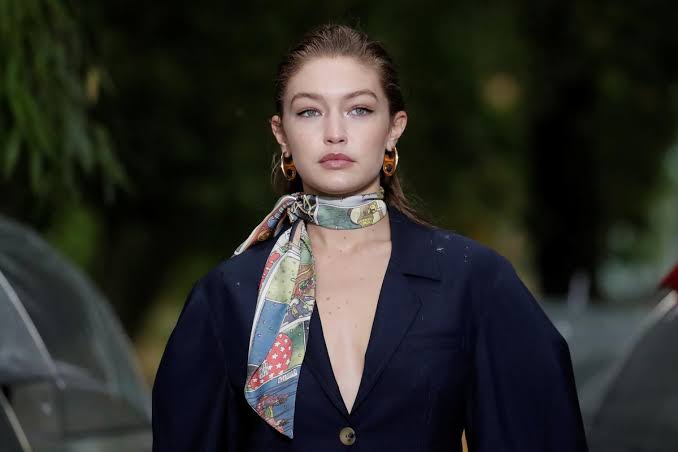 Since 2017, more than 80 women, including many famous actors, have accused him of sexual misconduct dating back decades. Weinstein has denied the allegations, saying any sexual encounters he had were consensual.

The allegations helped fuel the #MeToo movement, in which women have gone public with misconduct allegations against powerful men in business, entertainment and politics.

Weinstein, once one of Hollywood’s most powerful producers, made his mark with critically acclaimed films such as The English Patient and Shakespeare in Love.