Donna Rotunn­o believ­ed that her gender could prove to be an asset in the courtr­oom
By AFP/REUTERS
Published: January 13, 2020
Tweet Email 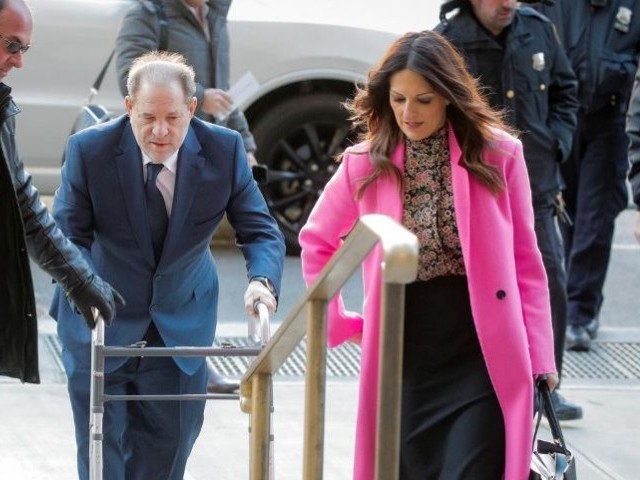 NEW YORK: When Donna Rotunno agreed to represent former Hollywood producer Harvey Weinstein as lead defense attorney in his New York rape trial, she believed that her gender could prove to be an asset in the courtroom.

Rotunno took the case in June 2019, two years after dozens of allegations against Weinstein fueled the #MeToo movement, in which hundreds of women accused powerful men in business and politics of sexual harassment or assault.

Millions of people used the hashtag ‘#MeToo’ to share their stories on social media and Hollywood celebrities began the ‘Times Up’ campaign to fight sexual misconduct in the workplace. 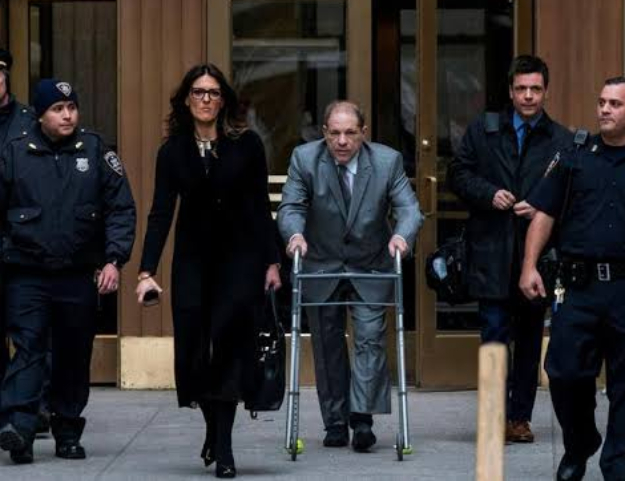 “In a case where multiple women will be taking the stand to testify, it’s a different dynamic when you have a female involved in the defense,” Rotunno told Reuters.

Legal experts and Rotunno herself said her gender might prompt jurors to view her more favorably when she cross-examines Weinstein’s accusers.

“She may be able to question the witness in a way that comes across as more empathetic, while a male lawyer may come across as cold,” said defense lawyer Steven Greenberg, who said he has known Rotunno for roughly two decades.

Weinstein, 67, has pleaded not guilty to sexually assaulting two women in New York and faces a two month jury trial. With jury selection underway in Manhattan this week, Rotunno has appeared each day at Weinstein’s side, unflinching in the face of flashing cameras. 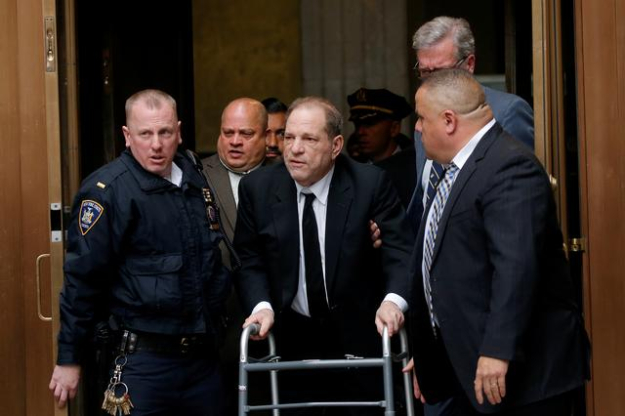 Rotunno said she can be tougher in cross-examination than a male attorney without coming across as a “bully,” and that factor could be an advantage.

She said, however, her tactic is not to intimidate, and her gender is just one strength she brings to the defense.

Rosanna Arquette, an actress who has said she resisted unwanted sexual advances by Weinstein, accused Rotunno of blaming victims after Rotunno said in an ABC News interview last month that women should take responsibility for their actions.

“If you don’t want to be a victim, don’t go to the hotel room,” Rotunno told ABC News.

In court on Monday, assistant district attorney Joan Illuzzi accused Rotunno of “degrading and humiliating” one of the prosecution’s witnesses in an interview with CNN earlier this month. Rotunno said that was not her intent.

If the jury perceives Rotunno as aggressive, it could hurt Weinstein’s case, said defense attorney Michael Bachner. “Just because you’re a woman doesn’t mean you can beat up in a way the jury finds offensive,” he said, adding that an attorney’s skill and character will matter more to jurors than gender.

A former prosecutor, Rotunno has represented some 40 defendants accused of sexual assault since she opened her own firm in Chicago in 2005, she said. 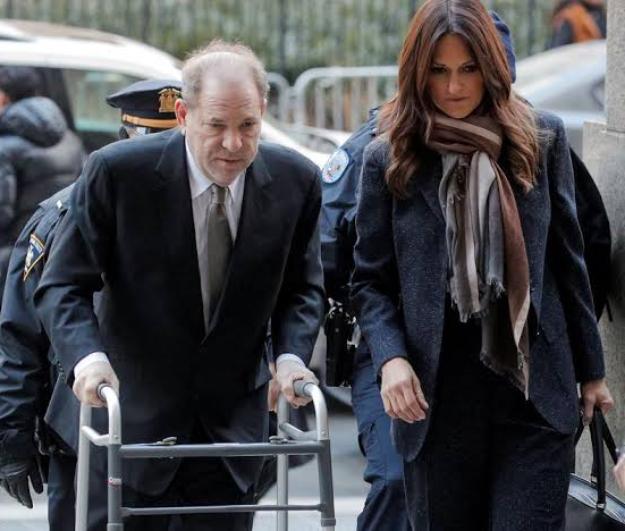 Weinstein has cycled through several high-profile lawyers since his indictment in 2018, and one said Weinstein’s behavior made the job “unreasonably difficult.” Rotunno, the first woman to lead his defense, said she finds Weinstein “very easy to work with.”

Her clients have included Senegalese fashion designer Elhadji Gueye and Stanley Stallworth, a former partner at Chicago law firm Sidley Austin, who were both accused of rape and acquitted.

Rotunno said she does not support the #MeToo movement because it can unfairly sway public opinion against defendants.

Her belief that unproven allegations and media scrutiny had eroded Weinstein’s right to a fair trial motivated her to take the case, she said.

“I knew that being a woman at this sort of crossroads in history with MeToo and Times Up, I knew that my role in it would be different than that of a male lawyer,” Rotunno told Reuters. “People say well wait, you’re going against your gender or how dare you. But to me, there’s something bigger than our gender and that’s our rights.”

Here is the video timeline on The #MeToo movement and Harvey Weinstein case: