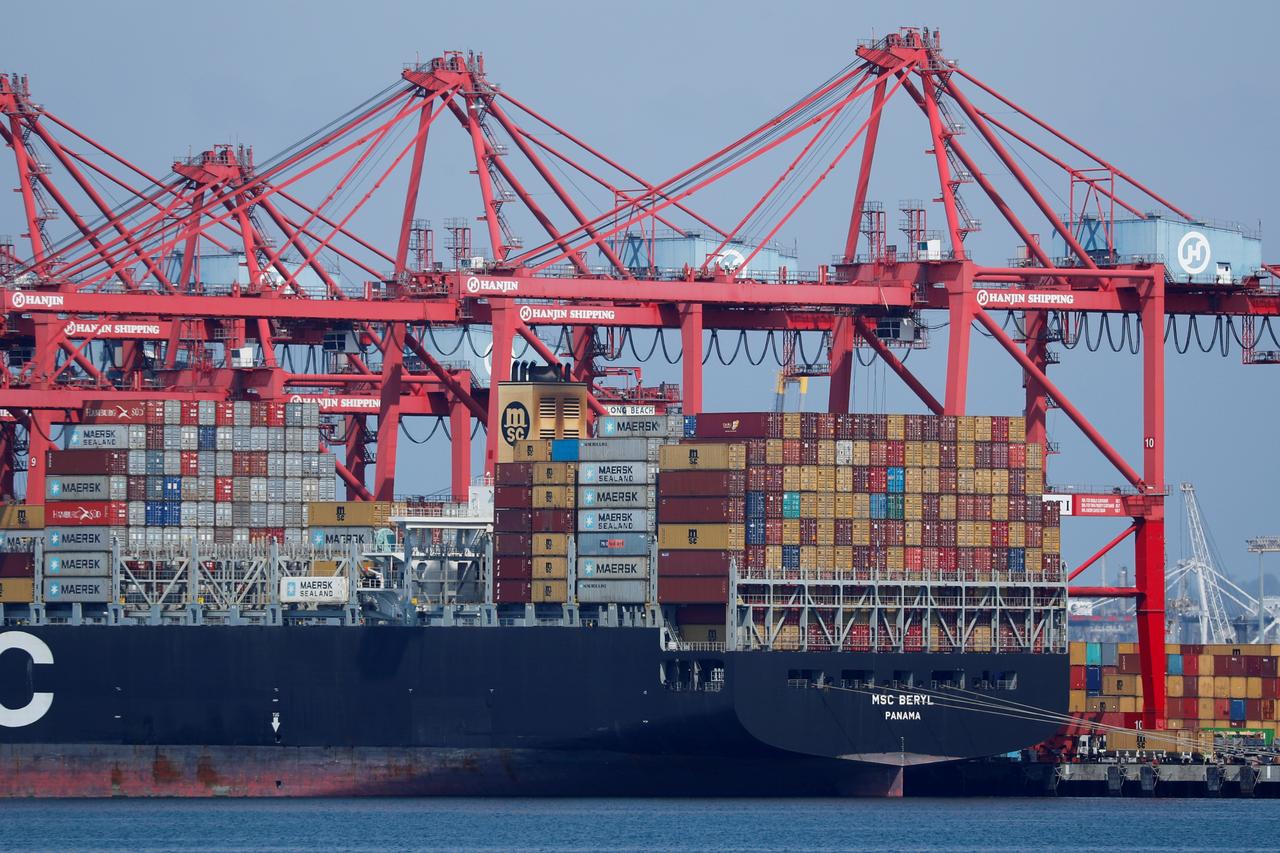 ISLAMABAD: China and Pakistan have signed phase-II of the free trade agreement (FTA), which has become effective on January 1, 2020, 15 years after the phase-I was operationalised.

In this article, we weigh the possible benefits Pakistan can draw from this agreement.

China is already ranked as the second largest export destination for Pakistan with a share of 8% in Pakistan’s total exports, after the United States (17%).

China also occupies the largest share in Pakistan’s total imports at 29%. Since the Sino-Pak FTA, the trade volume between the two countries has increased from $2.2 billion in 2005 to approximately $15.6 billion in 2019.

The bilateral trade balance has remained tilted in China’s favour as Pakistan’s exports to China could not keep pace with its imports from the country.

In FY19, the trade deficit with China came down to $10.89 billion, which accounted for 34.22% of Pakistan’s total trade deficit.

According to Adviser to Prime Minister on Commerce and Investment Abdul Razak Dawood, the FTA-II is targeted to generate an additional $500 million in exports in its first year of implementation. Hopes are high.

A review of the new FTA deal reveals that market access given to Pakistan is on a par with Asean member countries – something that was missing in the previous FTA and, therefore, was a major concern for Pakistani exporters.

It also seems that the private sector has been thoroughly consulted before operationalising the agreement.

The FTA-II offers new opportunities to the exporters. This calls for joint efforts by the government and the private sector to turn these opportunities into concrete gains for Pakistan, otherwise, this may become another case of GSP Plus status, which could not be leveraged substantially.

Some challenges to convert this opportunity into material gains are worth repeating.

A high cost of production and the subsequent lack of competitiveness has always been a setback for the major export industries such as textile and leather.

Industrialists should utilise the provisions under the new phase to import cheaper inputs and focus should also be placed on product branding and marketing as this remains a weak area of the country’s trade strategy.

It is pertinent to note that neither the new FTA nor the previous one catered to the stringent non-tariff barriers (NTBs) that restrain Pakistan’s agro-based exports to China.

According to the World Trade Organisation (WTO), in 2016 alone, China initiated and enforced 87 technical barriers to trade and 12 sanitary and phyto-sanitary cases on exports of certain products from Pakistan such as organic chemicals, oilseeds, meat, fruits, grains, seeds, animal fodder, etc.

Including a provision or two on the NTBs in the new FTA could have been beneficial for boosting agro-exports to China.

Since Pakistan will be lowering its tariffs for China on 5,237 items over time, there is a possibility of increased import bill given the nature of those items (high-value products). Not to mention, the devaluation of yuan amidst the US-China trade war is also not auguring well for Pakistan.

Therefore, we should proceed with caution since China has a strong manufacturing base for export of goods as compared to imports.

Nonetheless, the ball is in Pakistan’s court now. It needs to take certain measures so as to ensure exports grow in the long run.

Firstly, it is important that Pakistan examines the impact of reduced tariffs on each product and correspondingly rationalises its import tariffs to avoid trade diversion as happened previously.

Secondly, Pakistan needs to expedite the completion of Special Economic Zones (SEZs) under the China-Pakistan Economic Corridor (CPEC) so that Chinese investments can flow into the sectors that will benefit from the new FTA.

Thirdly, there are various internal barriers to trade that require attention such as cumbersome regulations, poor infrastructure, multiplicity of taxes, high energy prices, lack of research and development, just to name a few.

Therefore, unless the government improves the regulatory environment, enhances supply capacity, broadens export basket and takes measures to develop a footprint in global value chains, FTAs will do little to improve Pakistan’s struggling exports in the long run.

The writers are affiliated with PRIME Institute, an independent economic policy think tank based in Islamabad