A round-up of update­s to keep you in the know of what’s happen­ing locall­y and around the globe!
Sunday Magazine Feature
Published: January 15, 2020
Tweet Email 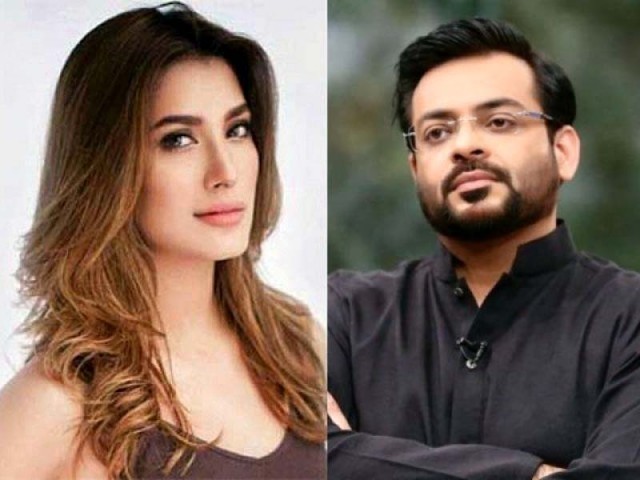 Ayesha Omar has been through harassment, not yet ready to talk 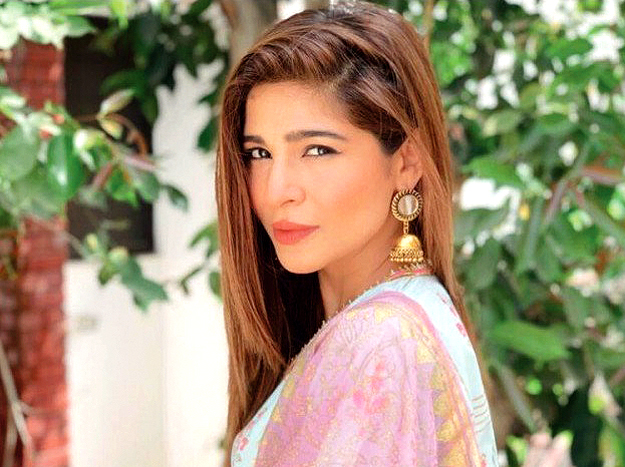 Popular actor and presenter, Ayesha Omer recently opened up about being a victim of sexual harassment while discussing the MeToo movement in an interview with Ahsan Khan. The television personality started off by talking about how important the movement is altogether and how it has empowered victims. The actor went onto say that the movement is brave because of its people, although it may also be exploited but that does not make the movement harmful. The star then ended up revealing that she too has been harassed and is not brave enough to open up about it yet, but someday she might. “I have been through harassment in my career and life, so I understand how it feels. I don’t have the courage to talk about it yet, maybe someday I will. But I can totally relate with everyone who has been through it.” 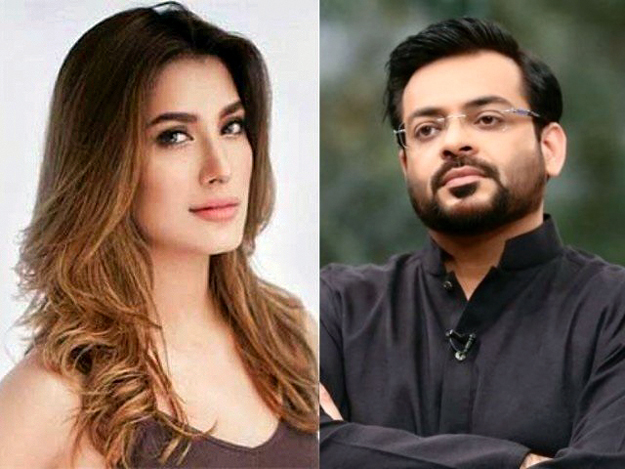 “Can’t believe that just 72 hours into 2020 & the world is already teetering on the edge of war,” Mehwish Hayat tweeted after a US airstrike killed Iranian leader Qasem Soleimani in what is potentially the most harsh order from Trump in Middle East. “Tamgha-e-Imtiaz ka matlab ye nahi ke item girl imtiazi bayanat den. (Getting a Tamgha-e-Imtiaz doesn’t mean that an item girl is fit to make distinctive remarks.),” Aamir Liaqat tweeted. And of course Hayat had an epic response. This “item girl” is exercising her democratic right to have an opinion whereas you keep stooping to making personal jibes and nothing more. Man up! BTW whatever happened to the case you were filing against me for Load Wedding? I have been waiting with bated breath … 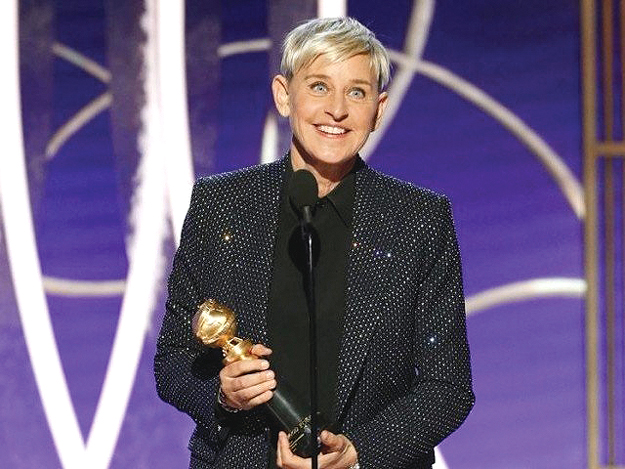 Ellen DeGeneres, the stand-up comedian who broke barriers for gay people to become one of the most popular people on television, received a Golden Globes Lifetime Achievement Award. DeGeneres, 61, was the second person to be given the Carol Burnett Award, which was established by the Hollywood Foreign Press Association a year ago to recognise the new Golden Age of television in the United States. On receiving the award, DeGeneres said she was especially gratified by viewers who watched her current talk show and were then inspired to encourage and support people in their own lives. 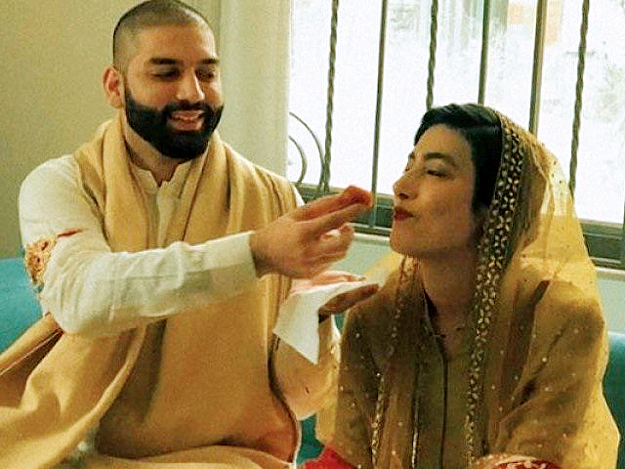 Model Eman Suleman is now married to her fiancé Syed Jamil Haider Rizvi after partaking in a traditional Nikkah ceremony. Suleman took to Instagram to share the intimate moment with her fans of the pair embracing after they became husband and wife. “We mehram now. Try to stop us,” she captioned the photo. Donning a traditional gold and red ensemble, Suleman was also seen sitting next to her groom, who was wearing a white kurta and a beige shawl wrapped around him. The couple announced their plans of getting married in a social media post uploaded in December. 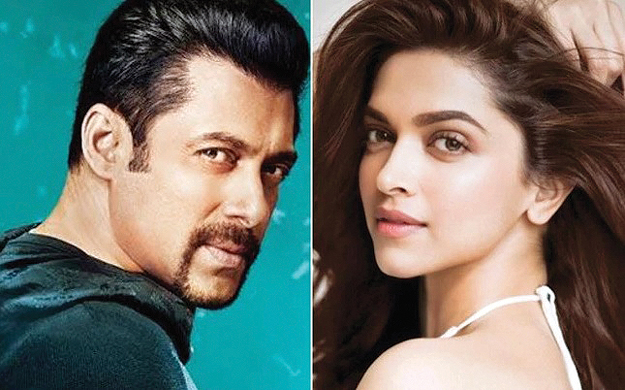 Bollywood star Deepika Padukone has recently opened up on the possibility of doing a film with none other than Salman Khan. The Chhapaak actor toyed with the idea while revealing she will start shooting for her upcoming untitled relationship drama, co-starring Gully Boy fame actor Siddhant Chaturvedi, in March. “Our fans are always curious about if we are doing a film together, about when we are doing a film together. I really want to do it but I think it’s important for us to come together for the right kind of film,” she revealed. 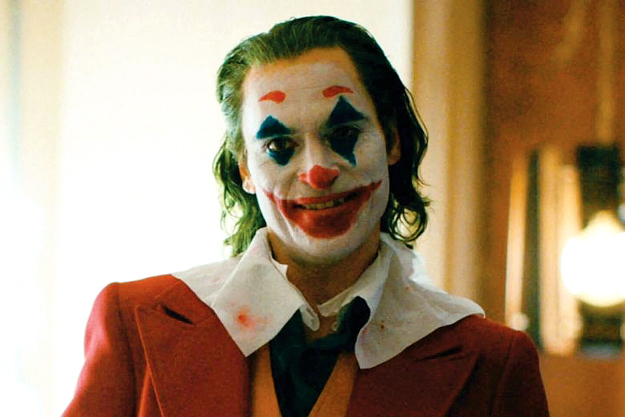 Joaquin Phoenix, who played a terrifying Joker, and Renee Zellweger, who played Judy Garland in Judy took the top drama movie actor honours at the Golden Globes. World War One movie 1917 and Once Upon a Time in Hollywood, set in 1960s Tinseltown, won the top movie prizes at the Golden Globes on a night packed with upsets. 1917 was named best drama, beating presumed front-runners The Irishman and Marriage Story, both from Netflix, while the nostalgic Once Upon a Time in Hollywood from Sony Pictures won for best comedy or musical, as well as two other statuettes.

A Walk Through Magnificent Zürich