The software industry of Pakistan has incurred immense progress in the past decade; however the gaming industry still awaits exploration 15as it remains largely untapped. Foreseeing the incredible potential of the thriving gaming industry in terms of portfolio diversification, employment and revenue generation, software companies have begun contemplating serious investments in the country.

Telenor Pakistan has been an active catalyst in developing the ecosystem of the Pakistani gaming industry. In order to level up with the gaming boom, Telenor Pakistan has launched myriad initiatives and one such initiative that has garnered a lot of attention is the Telenor Velocity's Game Launcher. 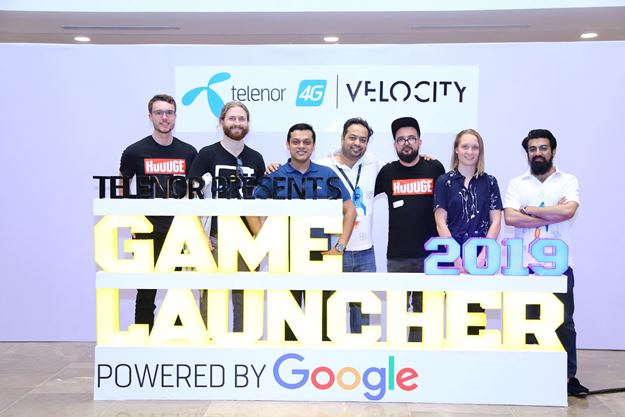 With the aim of mentoring gaming startups, helping them scale, as well as bringing Game Launcher in the country, Telenor Pakistan’s digital start-up accelerator programme, Telenor Velocity, collaborated with Google, back in 2019, to launch its first ever gaming cohort. After kicking off in July last year, 39 teams were selected for the first stage of the program while only seven qualified for the finale held at Google Headquarters in Singapore.

The program kicked off with workshops being held in Islamabad and Lahore, and over the span of two months shortlisted game developers shared their ideas for game development. Few renowned domain experts coached game developers, and also had discussions with them regarding the game designs and server configuration. 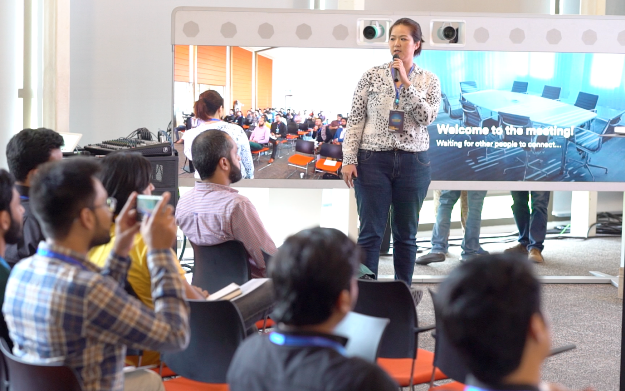 The shortlisted teams, after the initial round, proceeded to the second stage of the event where they received one-on-one mentorship for user acquisition and monetisation through workshops held at Telenor Pakistan Headquarters 345. Post these workshops, the games were submitted again for revaluation.

Only seven teams made it to the third stage where they were trained in the market plan development. The finalists also got to meet gaming industry gurus, and were presented with an opportunity to showcase the games they had developed over the course of the program, at Google APAC HQ, to investors. 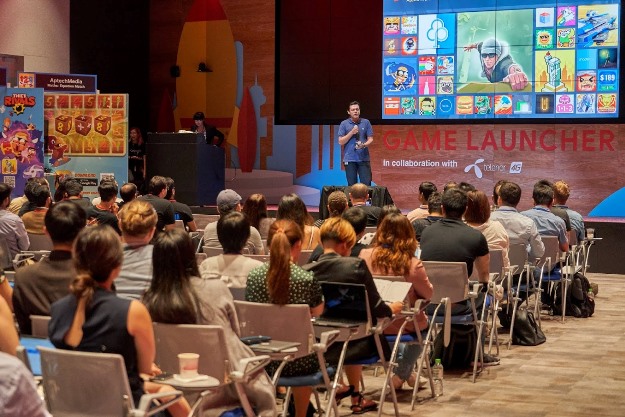 Three teams out of the seven that represented Pakistan in the finale received accolades by Ms Rukhsana Afzaal, the Pakistani High Commissioner to Singapore. 10 other teams from Telenor’s East Asia Cluster also participated in the finale. The efforts to put a spotlight on the mobile gaming in Pakistan were applauded by the High Commissioner and Google leadership alike.

The Game Launcher event was a fruitful learning experience for the finalists since it was a global platform that provided them with meaningful insights, such as the importance of driving commercial metrics in order to appeal to global game publishers. The teams, networked with 24 domain experts from 12 countries who shared the tips, tricks and hacks on game launch, development, design and monetisation. 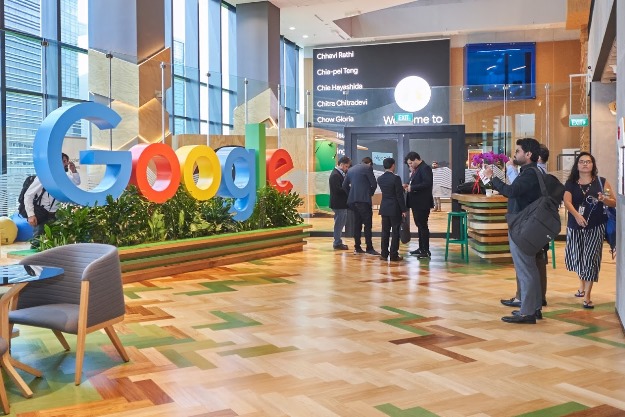 The teams really benefited from each stage of the program. One of the team members who qualified for the finale, Muhammad Hilal from AptechMedia was all in praises for Telenor Velocity. He stated, “Game Launcher was a life changing event, as it gave us the opportunity to learn and create as per the gaming industry standards and connected us to publishers and investors. I hope we see more such opportunities in future too.”

The main aim of the Game Launcher was simple – to help nurture mega success stories that can revolutionise the trajectory of markets for mobile gaming. With just seven months of coaching and four technical workshops, Game Launcher indeed became the reason of success for these game developers. 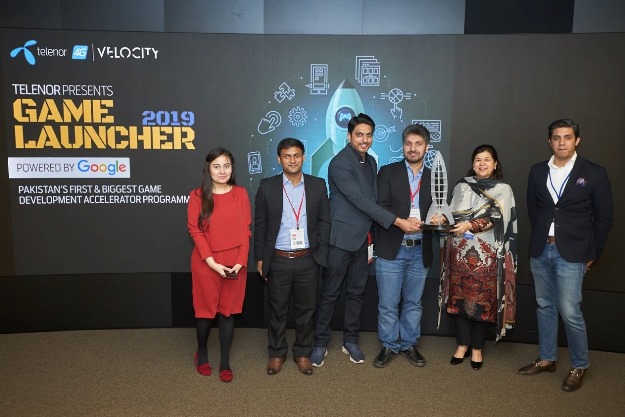 Thanks to Game launcher, passionate game developers got the chance to pitch to high-end global publishers at this mega international platform. It is not every day that the local talent gets such a plethora of opportunities in one go and wins recognition for their work on a global scale.