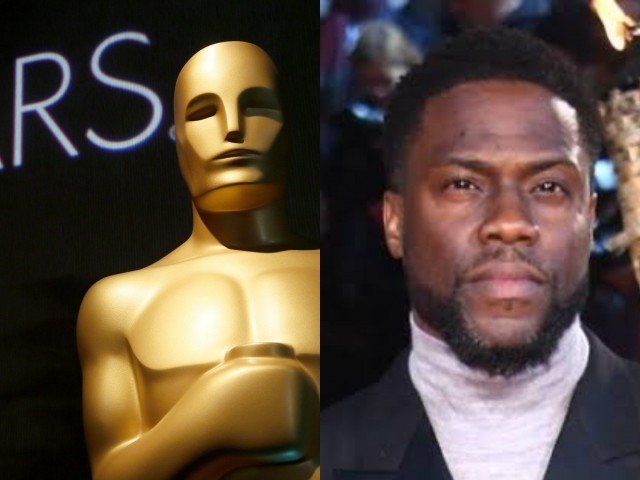 LOS ANGELES: The Oscars will again go without a host next month, repeating a format credited with boosting ratings last year, US network ABC confirmed Wednesday.

“Together with the Academy, we have decided there will be no traditional host, repeating for us what worked last year,” ABC entertainment president Karey Burke told a television summit near Los Angeles, according to showbiz website Deadline Hollywood.

“[It will have] huge entertainment values, big musical numbers, comedy and star power.” 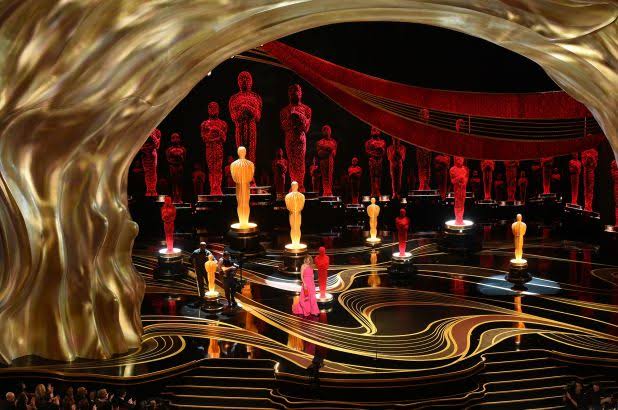 An ABC spokeswoman confirmed the report to AFP.

Last year, the Oscars decided to go without a host, the first time in three decades , after their original choice Kevin Hart pulled out when old homophobic tweets of his resurfaced.

In the end the event was considered a success and the show enjoyed a year-on-year increase in ratings.

The host-less format has not always been so well received, however. Last year’s ceremony attracted 29.6 million viewers, the second-smallest in Oscars history but 12% more than in 2018, which ended a four-year slide in viewership.

The previous time the Academy of Motion Picture Arts and Sciences tried it, one of the most infamous moments in Oscars history was born. An awkward song-and-dance number featuring actor Rob Lowe and, Snow White.

The Oscars are handed out on February 9.