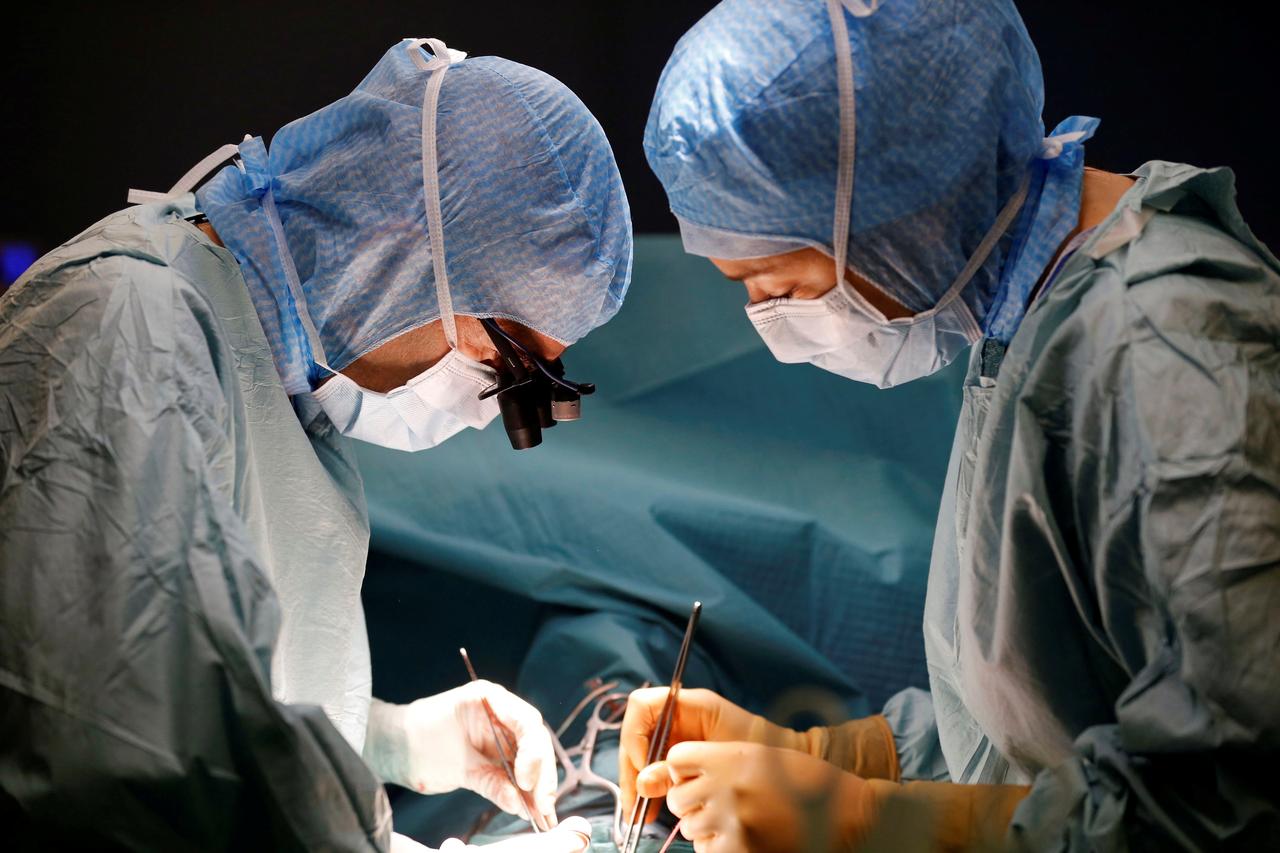 QUETTA: Continuous power outage in Civil Hospital Quetta due to snowfall and rain compelled doctors to perform a surgery under cell phone light as the hospital did not have generator.

According to a statement issued by Balochistan Young Doctors’ Association (YDA), Trauma and Emergency Centre of the hospital was in deplorable condition due to incompetence of its managing director.

YDA spokesperson Rahim Khan Babar said in the statement the operation theatre of the Centre did not have slippers for the patients. Moreover, lack of equipment and supply of medicines were other issues that need to be addressed, he said. “X-Ray machines and other equipment automatically shut down due to power breakdown as the biggest hospital goes without generator,” said Babar.

Earlier, the CM vowed to ensure facilities to poor citizens in the hospital during his visit. “Government spends billions of rupees on health annually but the healthcare situation in Quetta brings  government’s claims into question,” said the YDA spokesperson.

Lamenting on the deteriorating condition of the centre, Babar said that the provincial health system was operational on ad hoc basis instead of a regular setup.

Babar urged the CM to take notice of the situation and resolve it on immediate basis. He also stressed management to convert contractual staff and doctors into permanent employees to improve the situation of the hospital.