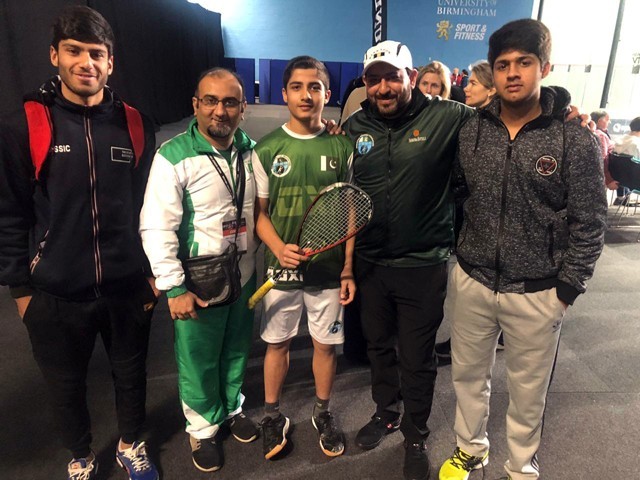 Hamza, the second seed player for the tournament, beat Yusuf Sheikh 11-4, 11-4 and 11-7 in a one-sided final of the championship’s under-15 category. 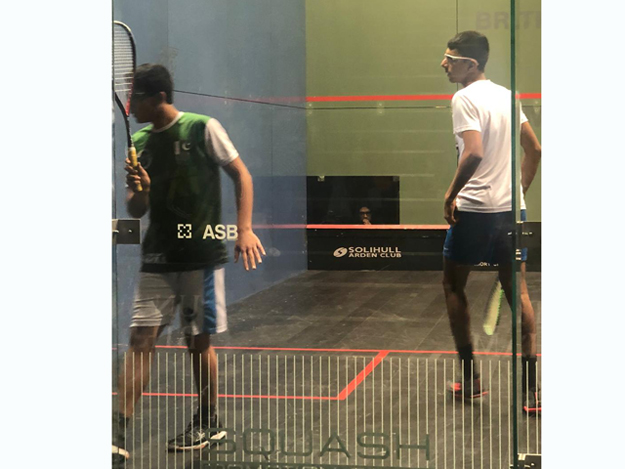 Top ranking players from all over the world participated in one of the most anticipated tournaments in the squash calendar.

Manager of Pakistan squash team, Hussain Advani said the victory would usher a new era of the sport in the country. Speaking to The Express Tribune, he said Hamza is a promising player who would make the country proud.

Hamza, speaking on the occasion, said today’s victory was a target he had set for himself many months ago.

“I dedicate this title to Pakistan … I will try and win more such accolades for the country in the future.”