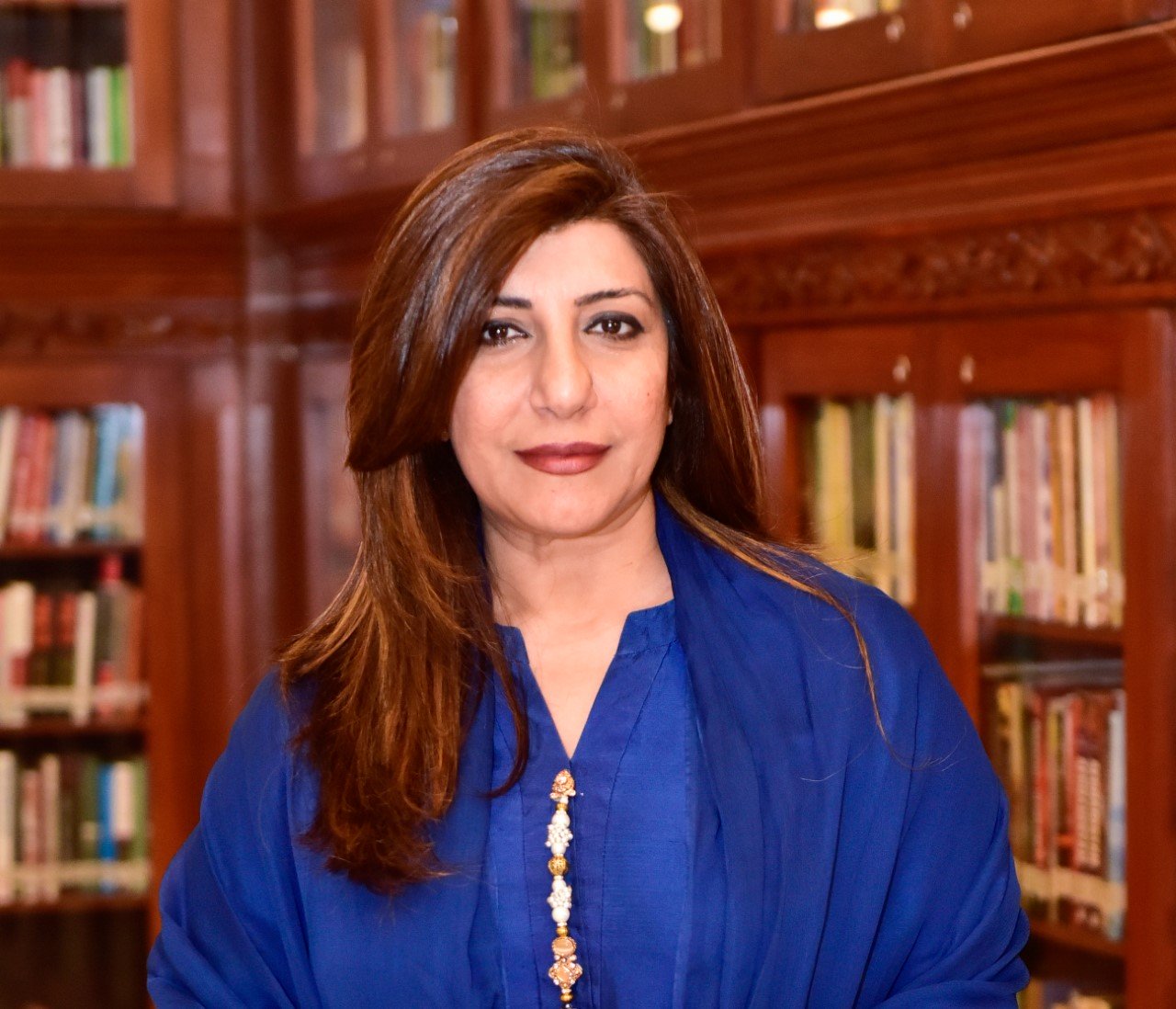 Pakistan has expressed “deep concern” over the escalating tensions between Iran and the United States following the assassination of Iranian Major-General Qassem Soleimani, head of the elite Quds Force, on Friday in an air strike at Baghdad airport in Iraq.

“Pakistan has viewed with deep concern the recent developments in the Middle East, which seriously threaten peace and stability in the region,” said Foreign Office spokesperson Aisha Farooqui in a statement on Friday.

The high-profile assassinations are likely to be a massive blow to Iran, which has been locked in a long conflict with the United States. Tensions escalated sharply last week with the storming of the US embassy in Iraq by pro-Iranian group following a US air raid on Kataib Hezbollah, founded by Muhandis.

“At the direction of the president, the US military has taken decisive defensive action to protect US personnel abroad by killing Qassem Soleimani,” the Pentagon said in a statement.

Calling for restraint as oil prices soar in the wake of rising tensions, Pakistan’s FO urged Tehran and Washington to avoid unilateral actions and use of force.

“All parties are urged to exercise maximum restraint, engage constructively to de-escalate the situation, and resolve issues through diplomatic means, in accordance with UN Charter and international law,” said the official communique.

Respect for sovereignty and territorial integrity are the fundamental principles of the UN Charter, which should be adhered to, it added.

In pictures: Tens of thousands rally in Tehran against US ‘crimes’