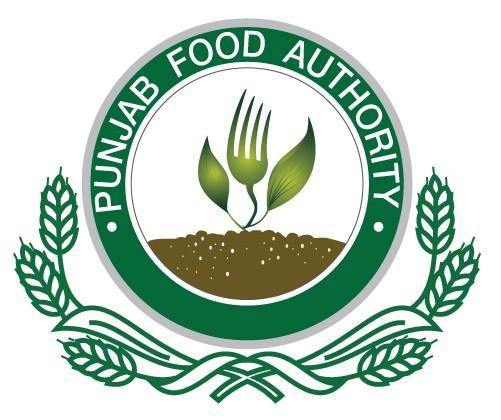 While the year 2019 has been a busy year for the Punjab Food Authority (PFA), it has been troubling for the 5,000 food businesses and eateries which the department sealed for various violations of provincial food regulation laws.

Statistics released by Punjab’s food watchdog last week show that the department had inspected over 389,413 eateries during the year, including 124,067 in Lahore zone, 155,602 in Rawalpindi zone and 63,240 in Multan zone. The provincial food authority officials also examined 46,192 food joints across Muzaffarghar, an area which falls under the South Punjab region.

As per the ongoing efforts to clamp down on the sale and distribution of unwholesome food products, PFA officials inspected over 14,531 milk carriers and 15,073 milkshops across Punjab. As a result of which approximately 400,000 litres of adulterated milk, 28,000 kilograms of substandard open spices and thousands of kilograms of unwholesome meat was seized and discarded during various raids across the province. In several incidents PFA officials also found butchers and meat traders to be using fake verification stamps, upon discovery of which the said slaughterhouses were sealed.

Furthermore, this was also the year the provincial food regulators imposed a ban on the sale of unpacked spices, despite the strong reservations of the local business community. The authority made it mandatory for spice manufacturers to specify packing and expiry dates of the product as well as mention the manufacturing facility’s address on the product packaging.

On the other hand, this year the provincial food authority also upgraded and digitised the department for better use of available resources and efficient enforcement. Throughout 2019, over 54,000 new food businesses in the province were issued e-licenses.

According to DG Memon, PFA has been working tirelessly to introduce international standard food regulations in Punjab. “Various proposals are under review to further strengthen provincial food regulations and we are determined to curb the menace of adulteration and sale of substandard food products in the province,” he added.

Taking the idea ahead, the department also intends to develop a precise plan on digital mapping to evaluate the performance of their operation teams during appraisals at the PFA headquarters.

In a bid to encourage safe and healthy eating habits, the provincial food authority also organised various events and awareness sessions with different stakeholders, including FBOs, food handlers, students, young children and the public at large, throughout 2019. The authority acquired the services of nutritionists and health experts to examine and advise citizens about the significance of a balanced diet. Experts present at the events emphasised on the use of fresh fruits and vegetables to increase physical and mental efficiency, while warning the public about the health risks associated with excessive consumption of junk food.