The king of quirks has teased with a pictur­e of his eyes
By Entertainment Desk
Published: December 30, 2019
Tweet Email 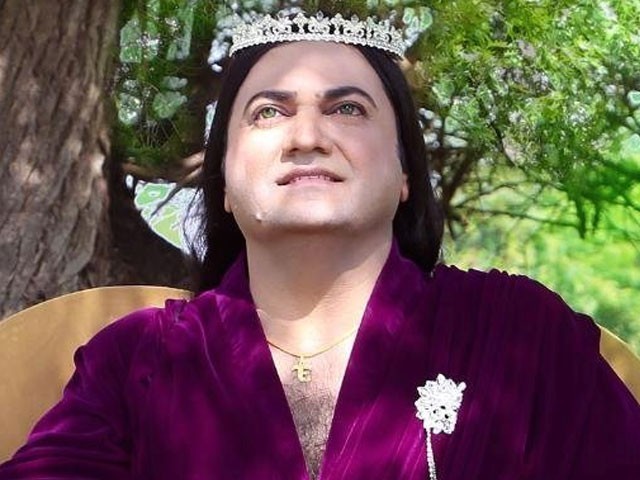 In a recent turn of events, Taher Shah has tweeted the news of his return two days before the year’s end and Twitter is ablaze. The Eye to Eye singer has teased his fans with a picture of his eyes, while saying (read, threatening) “coming soon”.

People have been wondering since then as to whether 2020 will hit them as hard as his Angel or make them contemplate life as deeply as his Eye to Eye did. Whatever the case, one thing is certain, whether we change our ways or not – the new year is bound to bring a new Taher Shah.

From dancing to singing to creating his own videos – the king of quirks set screens on fire with his cameo appearance and film debut in 2006’s online film, Oye! Kuch Kar Guzar.

The pop sensation’s acting debut was a treat for his fans. The video highlighted a rather atrocious background with Shah playing the role of a ‘love guru’ while sitting on a chair with a white cat in his arms. 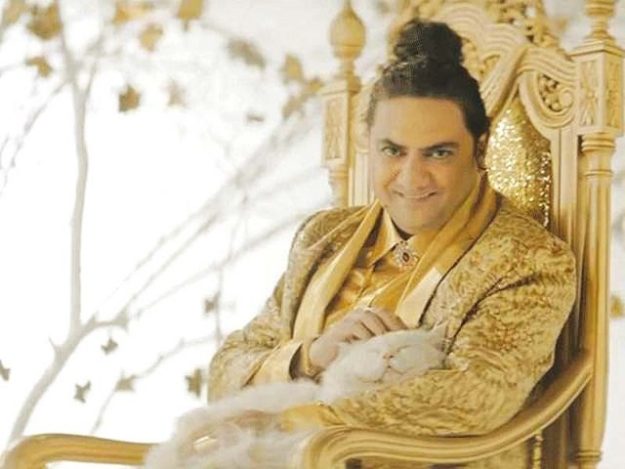 Shah had also received death threats in the same year after his cameo went viral, following which he departed from Karachi.

“Pakistan’s famous singer Taher Shah, who is known for spreading love through his music had been receiving death threats for quite some time,” said a statement released by his management team which is available with The Express Tribune.

Nevertheless, in 2017, Shah’s song Angel ended up winning an APEX Award, from a short film and music video festival held in the States.