She also feels patria­rchy is deeply entren­ched in Indian societ­y making it the reason for this delaye­d conver­sation.
By Entertainment Desk
Published: December 24, 2019
Tweet Email 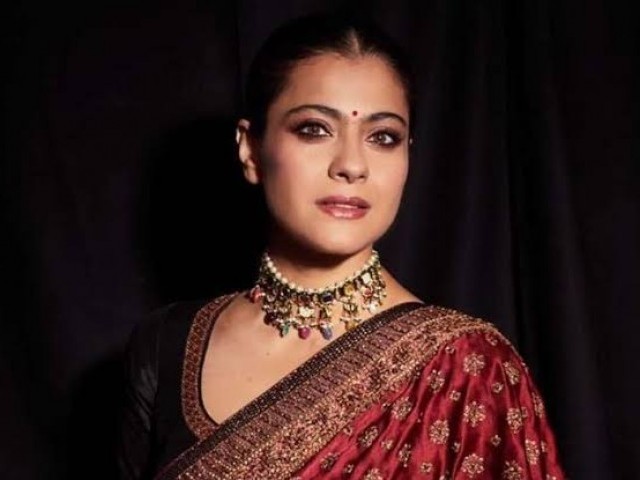 India is being rattled by quite a few social issues these days, with anti-CAA protests rocking the country and the rape issue rearing its ugly head again and Bollywood stars are speaking out.

The latest Bollywood actor to talk about the socio-political climate in India is Kajol,  who talked at length about the changing mindsets in India and how the talk about rape is good for the country.

“I think there is a lot being reported right now. There are a lot of talking and chatter about it right now,” said Kajol in a conversation with IANS.

“This chatter is good because I am hoping it will change the mindset of the entire country and society,” she continued, pointing towards the slow, but steady shift in how rape cases are reported, and how it can help in making the country more secure in the long run.

The actor then reflected on how rape statistics in the region have always been high, but the issue remained under wraps for the most part. “It’s been happening from time immemorial but we are talking about it today and only now we have cases being reported. That’s the good thing,” she said.

The 45-year-old also touched upon how patriarchy is so deeply entrenched in Indian society, and how it is the reason for this delayed conversation. “Our society has been patriarchal for ages, so we have only recently started talking about it openly,” she said.

The DDLJ star went on to add how she feels that with the changing times, parents and families are also more accepting of their daughters who have been victims, which is of course a huge development as a society.

In character or not?? Guess #TanhajiMarathiTrailer on 10th December. #tanhajitheunsungwarrior✨⚔️

“It’s strange that parents earlier were hesitant to even bring such incidents out in the public, thinking about their daughter’s future and the family’s reputation. At least, now we have started talking about it. We have realised now that the shame does not lie with the victim, it lies with the perpetrator,” she stressed.

Kajol will next be seen in Om Raut’s Tanhaji: The Unsung Warrior alongside husband Ajay Devgn as well as Saif Ali Khan, Sharad Kelkar and Luke Kenny.

Have something to add to the story? Share in the comments below

Rihanna dons a full-face veil to hide her identity