All the busine­sses in the city remain­ed closed.
Published: July 18, 2011
Tweet Email 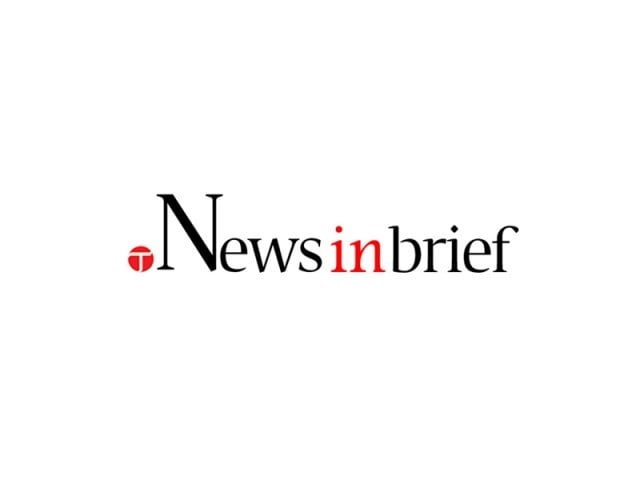 JACOBABAD: The Hindu General Panchayat and the Chamber of Commerce called a strike to protest the murder of Sunil Kumar, a Hindu trader.

All the businesses in the city remained closed.

The protestors gathered at the Sindh-Punjab bypass and burnt tyres.

They said that the minorities was being targeted and demanded that the Supreme Court chief justice issue a notice for the arrest of the murderer.

The police managed to calm the situation after which the remaining rituals for the deceased were performed at a temple.

No case was registered till the filing of this report.