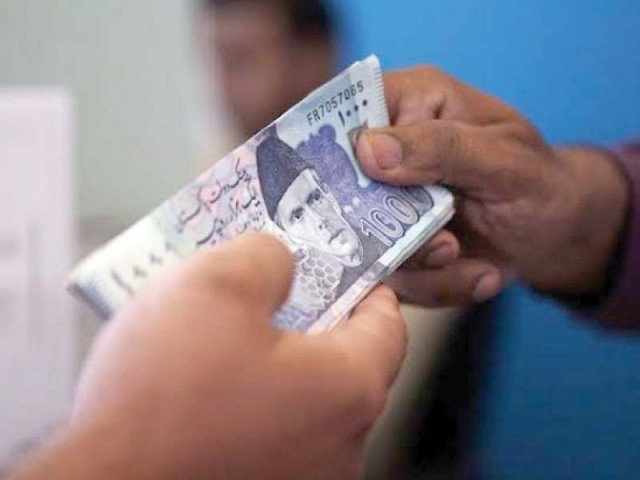 A portion of CAR is blocked against financing to mitigate risk factors. Almost all the full-fledged Islamic banks have fully utilised CAR these days. PHOTO: FILE

KARACHI: The Islamic banks are in hot water in Pakistan. They are working in a challenging situation as they have ample cash in surplus, which is of no use due to the alleged overregulation of the full-fledged Shariah-compliant banks.

The situation has not only led them to stop accepting fresh deposits, but some of the banks have returned a notable amount of cash to depositors, a well-informed industry source told The Express Tribune.

“We have stopped marketing to take fresh deposits. An (Islamic) bank has returned around Rs1 billion to depositors,” he reported.

The source said the liquidity with the banks is spilling over since an existing regulation does not allow them to lend the money to industries, agriculturists and others in the private-sector. “We are having Rs600 billion in surplus, but we cannot use it to finance the private sector since our financing limit to the private sector has hit the ceiling in relation to the capital adequacy ratio (CAR),” he said.

There are countries across the world, including Turkey and Bahrain, which treat depositors’ cash as CAR since they deposit the cash on the basis of fully sharing the profit and loss under the Shariah-compliant regulations. “The central bank has been considering doing the same in Pakistan for quite a long time,” he said.

CAR is actually the equity pumped by bank owners. A portion of CAR is blocked against financing to mitigate risk factors. Almost all the full-fledged Islamic banks have fully utilised CAR these days.

Besides, the banks lack Shariah-compliant sovereign investment products to park the excess liquidity as of these days. There was a time when some 50-60% of the depositors’ cash was invested in the government offered Shariah-compliant instrument; Sukuk. However, it has decreased the offer of Sukuk over the past two-three years.

“There was a time when Islamic banks invested Rs380-400 billion in Sukuk against their total deposit base of Rs600-800 billion years ago,” he said.

“Today, Islamic banks have deposits of Rs2,407 billion, but our investment in government Sukuk stands at a meagre Rs71 billion.”

The SBP reported in its Islamic Banking Bulletin September 2019, “Lack of Shariah-compliant investment avenues can be one of the major reasons for decline in investments of the Islamic banking industry during the period under review.”

To recall, conventional banks continue to invest trillion of rupees in treasury-bills of 3-12 months maturity and long-term Pakistan Investment Bonds (PIBs). Islamic banks, however, do not invest in the instrument since they remain non-Shariah compliant.

“IBBs grew on indicators in comparison to IBs as conventional banks due to different accounting model of the two,” the industry source said.