T Edit chatts with Meekal about music and his other intere­sts
By T-edit
Published: December 15, 2019
Tweet Email 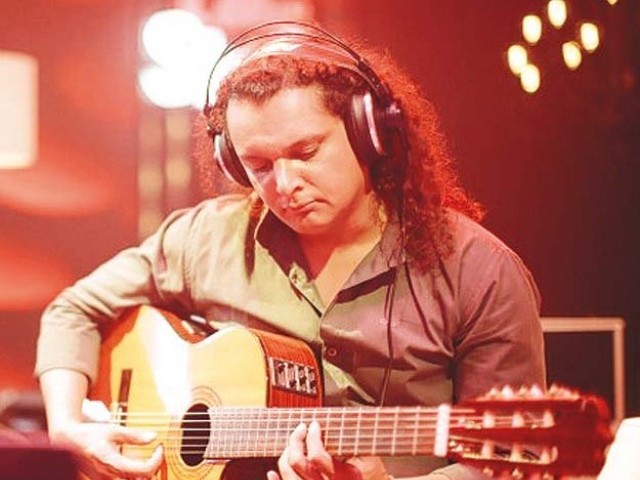 Meekal Hassan is a singer-songwriter and guitarist who formed an international sufi rock band in 2000. Meekal studied music at the Berklee College of Music, Boston and his time there exposed him to a wide variety of music and musicians and he later collaborated with Pete Lockett in a series of concerts countrywide featuring music written for Pete and classical artist by Meekal. T Edit chatted with Meekal about music and his other interests.

Talent, skill, practice or intelligence what is the most important in your profession and why?

They are all important. Without an intelligent approach to practice, you just waste your time and thereby your skill doesn’t improve. Talent is really just hard work. Nothing is for free. The definition of talent however, can be varied. I suspect, unfortunately though, that most people equate fame with talent, and they often are totally different things. In the rare case of Barbra Streisand, they are one and the same.

Ever lost your temper during a concert?

No, but I do remember quite a few years ago being upset with another very popular Pakistani band who refused to leave the stage, completely swallowing up our time slot, while we were both playing a show in India. I thought their behaviour was petty, insecure and ultimately a bad representation of our country.

What was the benchmark of your success?

To find musical acceptance whilst simultaneously creating something that challenges you and also forces growth as a musician.

Which musician inspires you the most and why?

Too many musicians to mention but I have been perpetually fascinated all my life by jazz trumpet legend, Miles Davis. Miles created so many amazing records and so many of his choices as musicians went on to be huge figures in music in their own careers. Had they not been with Miles, things might have been very different.

Any musician dead or alive you would kill to perform with?

I’ve always loved playing with great drummers and bassists, but the guys who have passed, I’d just be too intimidated to play with them. 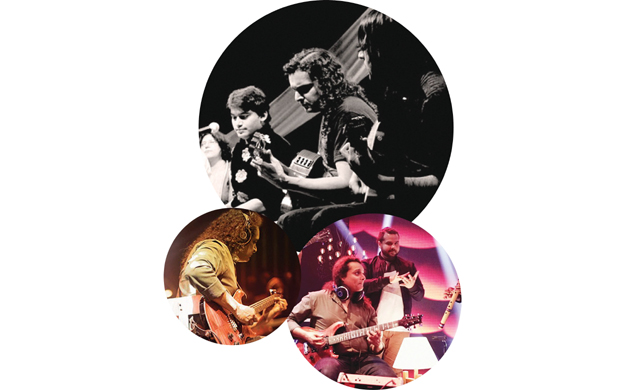 Your most memorable performance?

I think that would be for the audience to judge. For my part, I know each performance we do, we play to the best of our abilities.

None that I can think of.

What music are you listening to right now?

I’ve been listening to a lot of Phil Lynott and Thin Lizzy (Thin Lizzy was a 70’s Irish rock band and Phil Lynott was their main songwriter, singer and bassist). When I was just starting out, I happened to hear a performance by Gary Moore that had Phil Lynott on it and it made a huge impact on me as a rock music fan and beginning musician.

My favourite music is rock and jazz and some forms of rock that have a strong jazz influence.

If you could know the absolute and total truth to one question, what question would you ask?

When do we get paid seems a good one to me. The other more obvious one is why are we here and what is the point of it all. 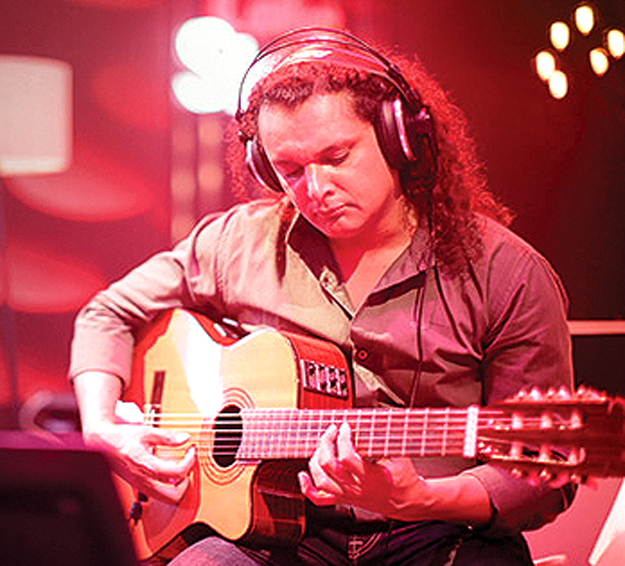 What song is stuck in your head at this very moment?

‘Maiden Voyage’ by Herbie Hancock is impossible to get out of your head. Even when you’re listening to something totally different!

If you could trade lives with another person who would it be and why?

Unfortunately, most of the people I idolise haven’t had the easiest or fanciest lives. So I can’t see this question being one that I could come up with any smart answers for. I suspect however, most people have not exactly had wonderful and trouble free a life as we imagine.

If you could have one superpower what would it be?

Right now having a visa free passport looks like a super power to me.

What do you think would be the hardest thing for you to give up?

I think for anyone it would be to give up on their dreams, whatever they may be.

Who do you envy the most and why?

I don’t envy anyone. I do resent mediocrity though, but to me envy is not an emotion I encounter.

Tell me about the worst punishment you had when you were a child?

My parents never hit us as children and we weren’t inflicted with any kind of painful punishment so nothing comes to mind.

Name three things you find most beautiful about nature?

Nature has much more than three things to find beautiful! No one thing is worse or better than another. It’s just a matter of perspective and personal taste, as with many things.

Which is the hardest thing you’ve ever had to do?

The acceptance of losing important people in my life and carrying on in life without them.

Something you really regret?

Not spending enough time with my father.

What scares you the most and why?

Losing family is always the scariest for anyone.

Any mistake that you learnt the most from?

Yes but sometimes what is a mistake is simply just a bad judgement call, meaning you are susceptible to making the same error again. In other cases, what looks like a mistake may simply be an event which you have no control over.

If you could do anything or wish for anything that would come true, what would you wish?

That there is some point to struggle in life and that life is not meaningless.