US agency probes Tesla crash tied to possible Autopilot use

US agency probes Tesla crash tied to possible Autopilot use

Autopi­lot has been engage­d in at least three fatal US Tesla crashe­s
By Reuters
Published: December 14, 2019
Tweet Email 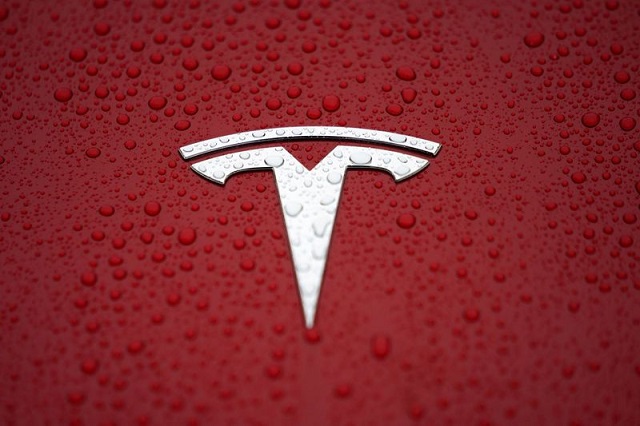 A Tesla logo is seen at a groundbreaking ceremony of Tesla Shanghai Gigafactory in Shanghai, China January 7, 2019. PHOTO: REUTERS

WASHINGTON: The US auto safety agency said Friday it will investigate a 12th Tesla crash that may be tied to the vehicle’s advanced Autopilot driver assistance system after a Tesla Model 3 rear-ended a parked police car in Connecticut on Saturday.

Autopilot has been engaged in at least three fatal US Tesla crashes since 2016. The agency’s special crash investigation team has inspected 12 crashes involving Tesla vehicles where it was believed Autopilot was engaged at the time of the incident.

To date, the agency has completed reports on two of them: a 2016 fatal crash in Florida in which Autopilot was engaged and a prior crash where Autopilot was ruled out as a factor.