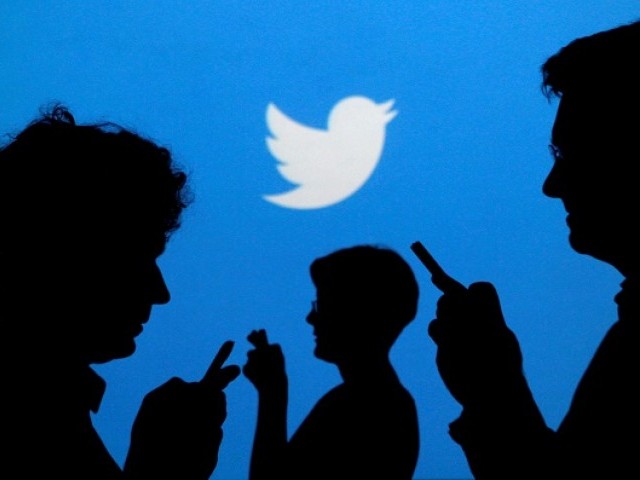 Twitter had some interesting tweets in 2019 which garnered much public support and attention.

According to Statista, an online portal for statistics, the social media platform had an average of 330 million monthly active users for the first quarter of 2019.

The company’s blog shared an annual global report which highlighted Twitter trends that made it on the top of the list.

Here is the list of the most Retweeted Tweets of 2019;

Let’s set a world record together and get the most retweeted tweet on Twitter. Beating the current world record held by Yusaku Maezawa @yousuck2020 (5.3 million!)

Can everybody just Please look at this cat pic.twitter.com/GEPe1XzurJ

My niece has her bird trained to attack anyone she screams at pic.twitter.com/ea0JoWMNrT

WhatsApp will stop working for several smartphones from 2020