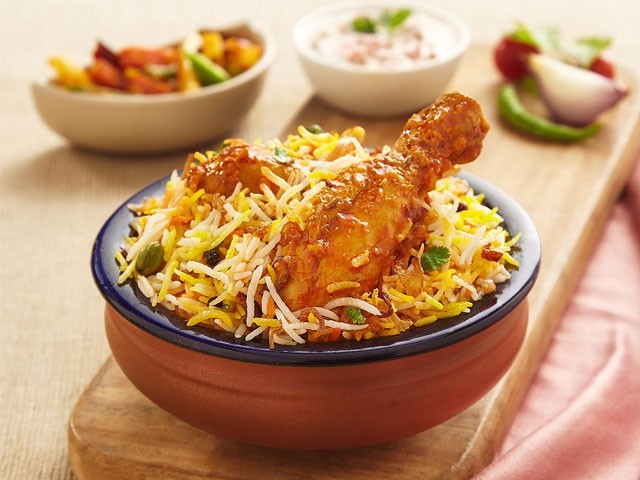 Biryani is considered as one of the most loved dishes of the sub-continent, with different types of biryani being sold in every corner of the street it is only justified for the people to campaign to get an emoji for it too.

The campaign started by MTV India gained instant support with around 800 university students in Delhi protesting on streets demanding WhatsApp to launch an emoticon for Biryani.

Make biryani your best friend it will never leave you. #justiceforbiryani #wewantbiryaniemoticon

The reason for the protest was that the messaging service giant offers the usage of a variety of different food emoticons from burgers, pizza, sushi to tacos but missing from this list of emojis is food from the sub-continent cuisine.

A petition at change.org was signed by 42,000 demanding respect that Biryani deserves on the international platform.

Naturally, such news took Twitter by a storm and the hashtag #biryaniemoticon became an instant hit;

Let’s go to the kitchen and cook some biryani and if somebody asks what ru cooking send the #biryaniemoticonpic.twitter.com/meXKaIx9OW

Biryani is love
Biryani is emotion
Without Biryani there is no life
Can Stop drinking water but not eating Biryani !!#biryaniemoticonpic.twitter.com/I15YlKua4T

Biryani is not a food but crazy emotion; Let’s make it an emoticon. The day is saved, we love this day, legendary day, biryani has an emoticon #biryaniemoticon

This article originally published on Masala.