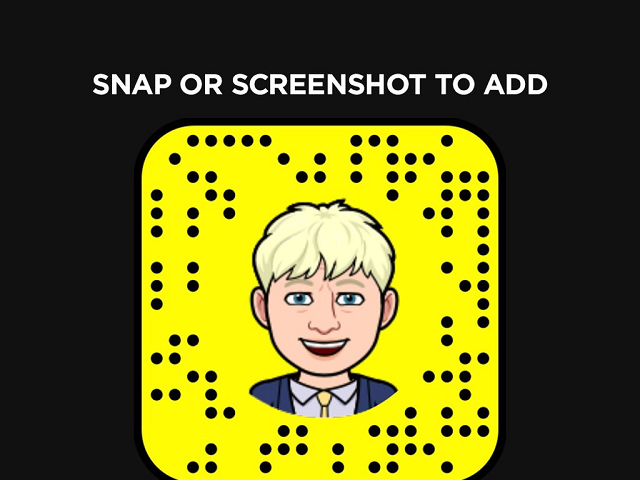 While some welcomed him on board others had some hilarious reaction to the news.

Hi folks, I’m now on Snapchat so you can see more about what I’m doing as your Prime Minister. pic.twitter.com/ivdPgDP4Zn

Johnson’s Snapchat account includes different graphics such as, “My priorities” and “GET BREXIT DONE” along with other campaign undertakings.
The deadly side of social media

Add me up @BorisJohnson, got some tips for you! 😂 don’t get caught being silly on snap! 😂 pic.twitter.com/yHGqZOnRr0

Absolutely perfect for you. It deletes what you say and then destroys the evidence.

Snapchat?😂 what on earth are you doing on there?😂

This story was originally published on Indy100