This handy Gmail feature will save you ample time

This handy Gmail feature will save you ample time

The featur­e is expect­ed to be rolled out to users starti­ng Decemb­er 9
By Tech Desk
Published: December 12, 2019
Tweet Email 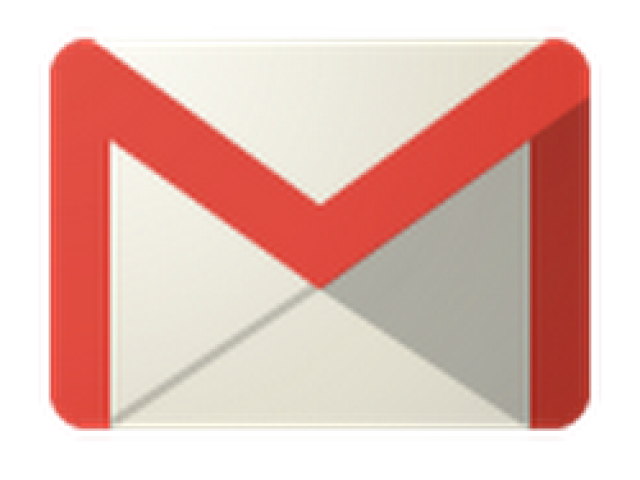 An official had announced on September 23 that Gmail would be blocked throughout Iran "until further notice", without giving further details. PHOTO: GOOGLE

Gmail has introduced a new feature that enables users to attach an email or an entire thread to another email.

Get attached to this #gmail update: You can now attach emails to other emails without downloading them. Learn more → https://t.co/pINcInu7bh pic.twitter.com/nstzFdN0Im

According to Google blogs, this new feature can be extremely convenient than forwarding emails separately.

“Sending emails as attachments allow you to write a summary email message to your recipients, and attach the set of supporting emails that recipients can directly open in their mail client,” says the post.

You can attach as many emails as you wish, and it is incredibly easy to use, the option will appear as “forward as attachment”. 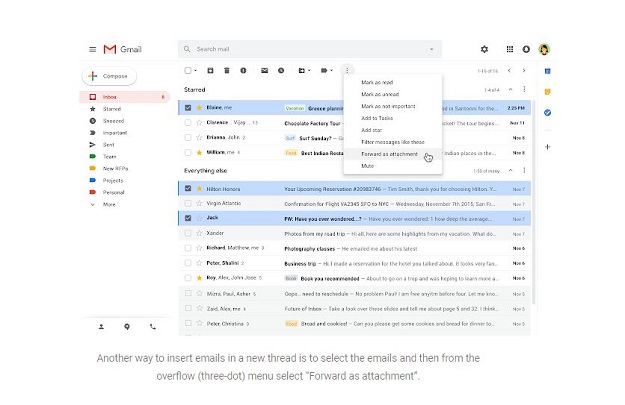 Simply start a new email and then drag the subject line from a list of emails, the software is programmed to instantly recognise it as an attachment which will be converted into “.eml” files.

The feature is expected to be rolled out to users starting December 9, and it might take up to 15 days for it to be available for everyone.

This article originally published on Mashable.