Did PM Modi just tweet to Assamese after blocking their internet?

Did PM Modi just tweet to Assamese after blocking their internet? 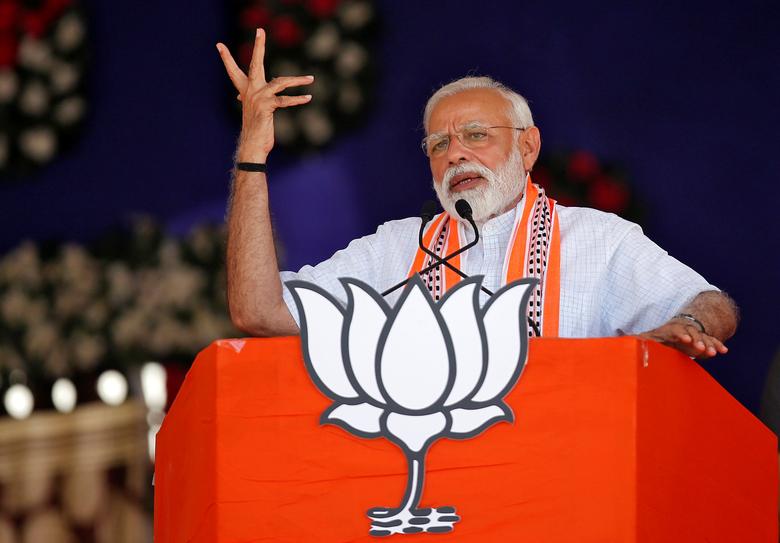 As ironic as it is, Indian Prime Minister Narendra Modi has once again made a joke out of a serious situation. After blocking mobile services including the internet in 10 districts in Assam, the Modi-led government has said that social media platforms could potentially be used to “inflame passions” which will worsen the law and order situation.

India moved thousands of troops into Assam on Thursday after violent protests erupted overnight against a new law that would make it easier for non-Muslim minorities from some neighbouring countries to seek Indian citizenship.

PM Modi took to Twitter and addressed Assamese which has turned quite a few heads in wonder as to why he’s addressing citizens living in a state where the internet is blocked!

I want to assure my brothers and sisters of Assam that they have nothing to worry after the passing of #CAB.

I want to assure them- no one can take away your rights, unique identity and beautiful culture. It will continue to flourish and grow.

Modi has blocked internet in #Assam, but keeps tweeting assuring #Assamese! This guy is not only a bigot but also a pervert – gets pleasure adding salt to the wounds! #AssamAgainstCAB https://t.co/LW35uTFtPw

LOL ! Have u sent all of them Telegrams Sir…? Thro the Postal Dept…or Postcards…??
I’m sure they r very reassured to know that everything is ‘normal’ in #Assam…since you have said so…just like it is in #Kashmir #BharatiyaJokersParty #CABPassed

Whom r u addressing Mr. Prime Minister. U have blocked internet in Assam, how will they read this.

Your Govt has Suspended INTERNET services in Assam.

Stop Tweeting, Coz they aint reading.

Net is not there, they can’t read your tweets.

After suspending the Internet services in Assam, your sending jokes via twitter. Height hai bhai

After banning Internet service cross region, this thug is giving assurance via tweet.https://t.co/WdMvGqstvv

Sir all this is ok but without internet how will Assam read your tweets?