Rao Anwar to contest blacklisting by US Treasury Department

Rao Anwar to contest blacklisting by US Treasury Department 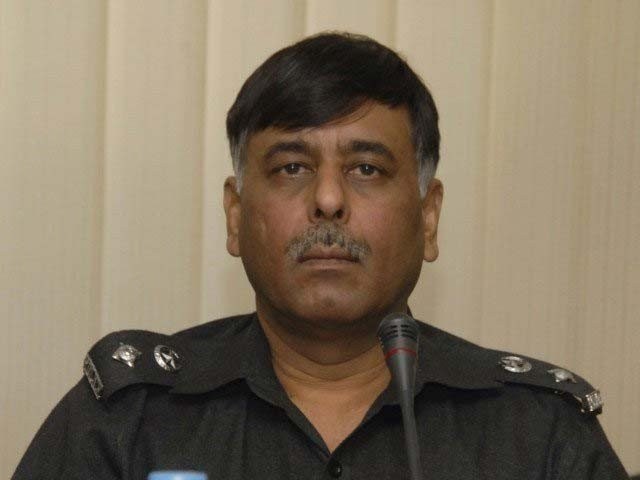 KARACHI: Former senior police officer Rao Anwar has said that he would file a lawsuit against the US administration for blacklisting him for allegedly murdering over 400 people in “staged encounters”.

The US Department of the Treasury’s Office of Foreign Assets Control (OFAC) designated SSP Rao Anwar and 17 other individuals on the occasion of International Human Rights Day on Tuesday.

It said in a statement that Anwar led a network of police and criminal thugs allegedly responsible for extortion, land grabbing, narcotics, and murder.

“Anwar was reportedly responsible for staging numerous fake police encounters in which individuals were killed by police, and was involved in over 190 police encounters that resulted in the deaths of over 400 people, including the murder of Naqeebullah Mehsood,” read the statement.

Naqeebullah Mehsood, a young man from Waziristan region, was killed on January 13, 2018 in Karachi during an encounter allegedly staged by Anwar. The extrajudicial killing sparked nationwide outraged with a Pashtun rights group later using it as a rallying call.

In a video message released on Wednesday, Anwar vowed to fight a legal battle to clear his name. “I will file a lawsuit with the help of my attorney in America … I will also write a letter to the US consulate [in Karachi],” he says in the video.

Anwar, often dubbed as ‘encounter specialist’, says he has been blamed for the extrajudicial killing of over 400 people, but has yet to receive any formal complaint in any case except the one he is currently facing in the court. He was referring to Naqeebullah’s killing.

“I fought against terrorism alongside the state institutions … there is a group deliberately doing a propaganda against me and the US administration fell for it and designated me,” he claims.

“The US government would have to prove my links to criminals or else render an apology,” he adds.

Anwar says his designation by the US Treasury Department is an attempt to defame Pakistan and divert the world’s attention from the Kashmir issue.