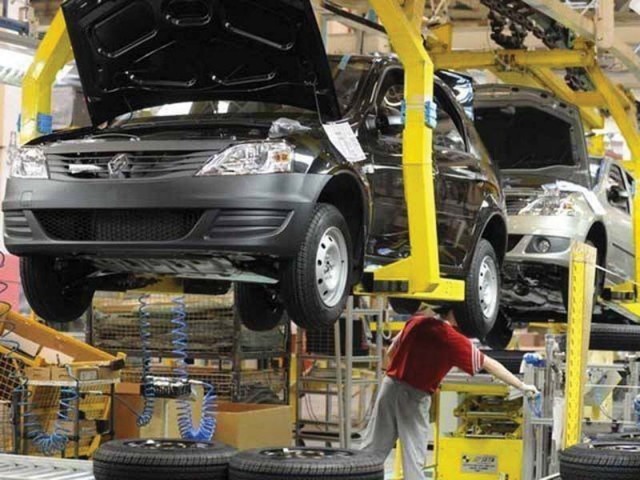 ISLAMABAD: Although the slowdown in the auto sector has resulted in an almost 60% drop in sales, the outlook for the coming quarter seems promising, said Indus Motor Company (IMC) CEO Ali Asghar Jamali

“The last five months were very tough due to rupee depreciation, reduction in car financing, increase in federal excise duties (FED), and higher input costs but we are witnessing signs of improvement and for this reason, non-production days (NDPs) planned for November were cancelled,” he added in a statement issued Tuesday.

Appreciating the government’s efforts to expand the tax net and documentation of the economy, Jamali said that there should not be any adverse impacts on the industry for encouraging people to become filers.

Flying cars could lure investors away from ground-based services

“More than 50% of sales were coming from non-filers previously, which have been impacted lately,” he added.

He was of the view that ad-hoc decisions create unpredictability and uncertainty, which is bad for the industry and investments.

Talking about the recently introduced Electric Vehicle Policy, he said that it should include import of EV and HEV specific parts only at concessionary duties so manufacturing is encouraged instead of allowing duty-free imports of EV.