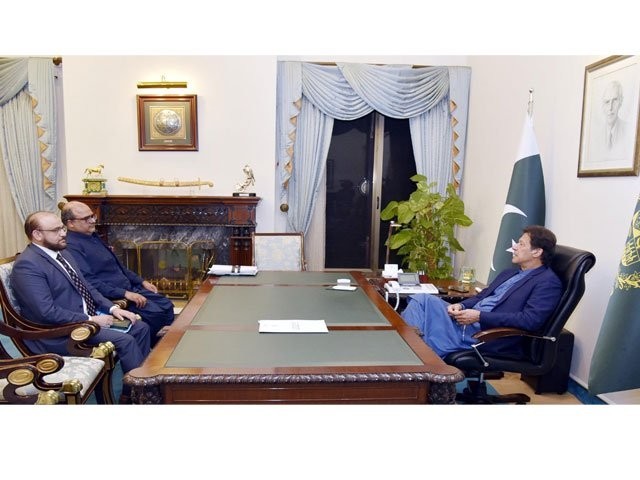 ISLAMABAD: Prime Minister Imran Khan on Tuesday directed the interior ministry to send him a summary for approval of a request from the Federal Investigation Agency (FIA) to bring salaries of its staff at par with the National Accountability Bureau (NAB).

He impressed on the prime minister that salaries of honest and able officers of FIA were incompatible with their counterparts in NAB.

PM Imran approved the request and directed the interior ministry to send him the summary. It is proposed that FIA officers will get investigation allowance, utility allowance, and other facilities at par with NAB.