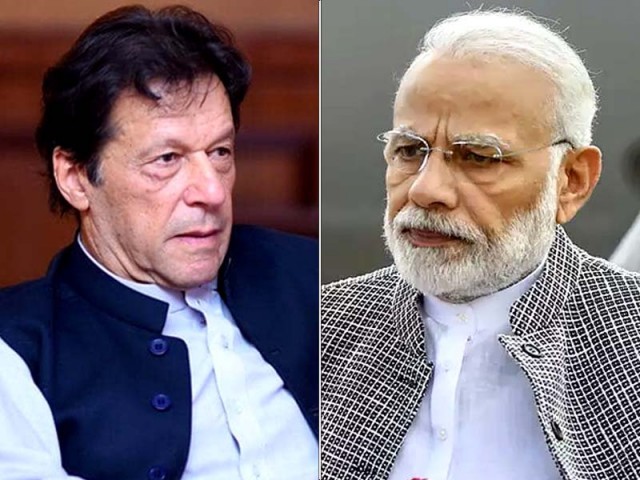 Modi’s right-wing government had tried to bring in the contentious legislation during its first term but the bill could not pass the upper house where the Bharatiya Janata Party (BJP) and its allies lack a majority.

The premier added that the bill is part of the overall ‘RSS Hindu Rashtra’ expansionism plan being pushed by the “fascist Modi government”.

We strongly condemn Indian Lok Sabha citizenship legislation which violates all norms of int human rights law & bilateral agreements with Pak. It is part of the RSS "Hindu Rashtra" design of expansionism propagated by the fascist Modi Govt. https://t.co/XkRdBiSp3G

On Monday, hundreds of protesters took to the streets in India as Modi’s government offered a controversial bill in parliament that would give citizenship to non-Muslim minorities from three neighbouring countries.

Indian Home Minister Amit Shah introduced the Citizenship Amendment Bill (CAB) in the lower house amid raucous debate. Opposition parties stood against the proposed law that would, for the first time, create a legal pathway to grant Indian nationality based on religion.

The bill was originally introduced in 2016 during the Modi government’s first term but lapsed after protests and an alliance partner’s withdrawal.

Oppositions politicians inside the Indian parliament and protesters in several Indian cities said the bill discriminated against Muslims and violated India’s secular constitution.

Shah and Modi’s ruling BJP, which had included the CAB as part of its manifesto in the last general election, insist that it is necessary.

“In these three countries, Hindus, Buddhists, Sikhs, Jains, Parsis and Christians, followers of these six religions have been tormented,” claimed Shah before the bill was tabled after a vote.

Under Modi, the Islamic-sounding names of several cities have been changed, while some school textbooks have been altered to downplay Muslims’ contributions to India.

Recently Modi has also proposed a “national register of citizens” that would see “each and every infiltrator identified and expelled” from India by 2024.