In a video, the actor reveal­ed why he thinks the serial is breaki­ng all record­s
Published: December 10, 2019
Tweet Email 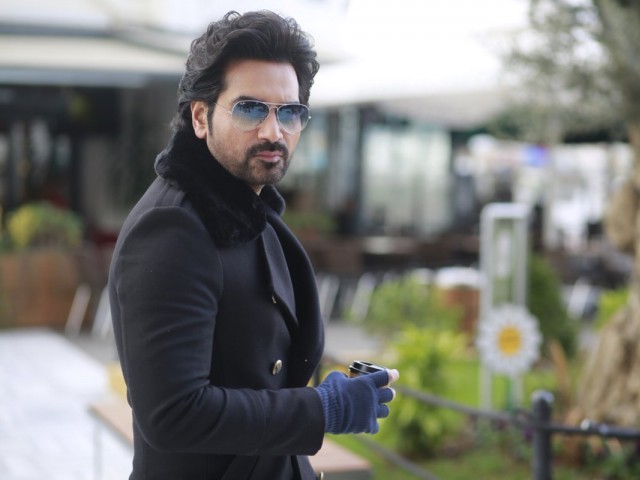 Mere Paas Tum Ho is getting more popular with every passing week. Danish’s dialogue, “Dou takay ki aurat” and his slap to Shehwar has even made its way to several memes and stirred quite a debate on social media forums.

In an interview with Independent Urdu, producer and actor, Humayun Saeed discussed what made the drama serial such a success and upcoming projects.

Saeed felt that there is no particular gauge of measuring the actual success of a drama serial. Having said that, Saeed held onto the script for Meray Paas Tum Ho for five years and all this time he knew it will make waves.

“Initially when anyone would ask me about my opinion of the serial, I’d say that ‘I don’t know about the ratings but the entire country will talk about it’ and now that is actually happening,” Saeed said in the interview.

In his opinion, Meray Paas Tum Ho is not your conventional TV serial. By the first or second episode, viewers begin expecting that the couple would not be able to live together and that the woman would do something wrong. But that happens in the 12th episode. If it had been some ordinary serial, the husband would have slapped, divorced and thrown his wife out of his house by the 3rd or 4th episode.

“When I said the entire country would talk about it, I knew part of it was because of the criticism it is going to face. But that’s what made it so successful – the way the script is written is more interesting than the storyline,” said Saeed.  The way Shehwar manages to manipulate Mehwish was supposed to be interesting and that kept people engaged. “Another thing was the timing – the time it took for Mehwish to leave Danish, and Danish to recover and retaliate, all of it kept the audience on its toes. When I finally slapped the character the whole country loved it!” He added how one slap brought relief to the Pakistani audience because that was also something they were waiting for.

“Upcoming episodes will have similar shockers, as for Sawera’s role in the serial is concerned, we wanted her because we wanted someone with dominating expressions,” he said. When asked about his return to television after three years, Saeed confessed that it is extremely difficult for him to manage both film and TV otherwise he’d be seen in more serials. “If I’ve done this after three years then I might do another after two years,” added the actor.

Saeed also discussed the current situation of Pakistani cinema, claiming that the industry needs to stand up on its own feet. He said that every producer needs to produce at least three films a year to restore the cinema, especially since we’ve blocked out all Indian content. “Since we can’t rely on Indian movies anymore, we need to produce more of ours and this is the opportunity we should capitalise on,” concluded Saeed.