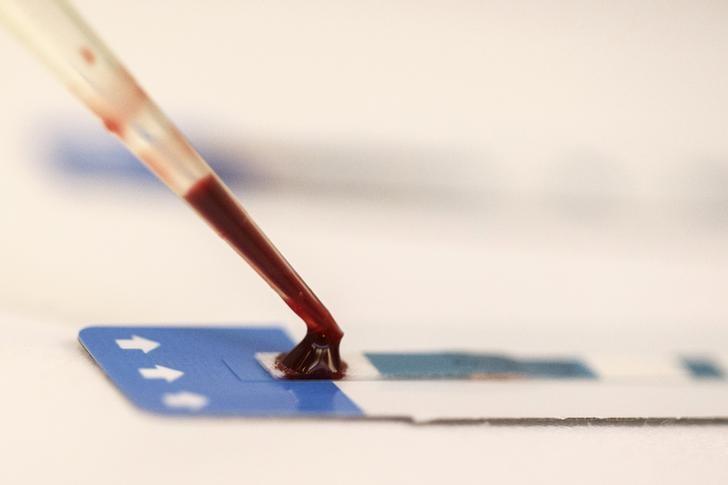 ISLAMABAD: Few medical conditions trigger the kind  of fright HIV elicits. Given popular beliefs regarding how it is transmitted and its reputation as incurable, those who contract it can sometimes end up paying a heavy social toll even before any medical symptoms manifest.

A lot of what condemns HIV patients to a life of suffering in silence is misinformation surrounding the disease. Foremost among them is the notion that being infected means certain death. That may have been true in the early years of the virus’ emergence, but the decades since have made it possible for patients to lead a considerably long life normally.

“Not many people have bothered to learn about HIV,” complained 40-year-old Asghar, who has lived with HIV for some time. “I have been on treatment ever since I was diagnosed and the medicines I’ve been prescribed make me feel quite well,” he said. “To this day, however, many relatives and friends look at me negatively. By and large, they avoid and ignore me, and in the few social interactions we have had, I have felt they see me as someone who lived an immoral life.”

“The prevailing impression among them and I believe others in our society is that HIV is only spread through sexual contact,” Asghar, who is an NGO worker by profession, lamented. “Even though health experts have quashed this belief time and again, many still think those with HIV must have contracted it through sex workers or same-sex contact,” he said. 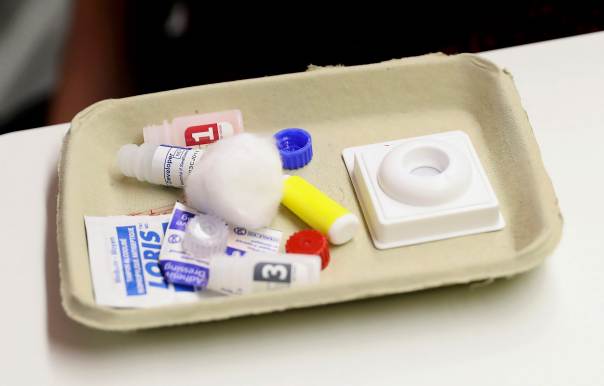 A Reuters file photo of a HIV testing kit.

“And then there are those who believe even shaking the hand of someone with HIV or being in their general vicinity is contagious. Harmful beliefs like these are why many HIV patients are reluctant to disclose their condition and may even contemplate suicide,” Asghar pointed out. Even so, he urged everyone who contracted the virus to register themselves and obtain treatment.

“We hold awareness drives several times a year to get the message out that HIV is no reason to judge those who suffer from it,” said National AIDS Control Programme Managing Director Baseer Achakzai. “We make it clear that anyone can contract HIV and that it is not a sign of personal flaws. The virus does not make those who suffer from it ‘sinful’.”

“Putting an end to such beliefs is necessary if we are to implement an HIV policy on a national level,” he stressed. “Such misinformation deters many an HIV patient from seeking treatment and getting registered.”

However, Achakzai too urged those suffering with HIV in silence to overcome any feelings of guilt and shame imposed on them and come forward for registration.

According to United Nations HIV AIDS Programme data, as of last year, there were 37.9 million HIV/AIDS cases worldwide with 1.77 million new cases emerging every year. According to a UN report released this year, Pakistan is among the 11 countries with the highest prevalence of HIV.

Earlier this year, a large number of people, mostly children, in Ratodero, Larkana were exposed to the virus. A massive screening found 1,200 residents to be HIV-positive. A staggering 900 of them were children without a family history of the virus. Investigations revealed the outbreak was caused by repeated use of the same syringe.

“Pakistan has the highest rate of injections per person in the world, but what is concerning is that 95 per cent of them are entirely unnecessary,” said Special Assistant to the Prime Minister on Health Dr Zafar Mirza. “This overuse of injections is the most potent vector for transmission of blood-borne illnesses, like HIV and Hepatitis C.”

Mirza said the government is working on controlling the use of syringes and introducing a safe-injection policy to make auto-lock syringes mandatory. He added that they are also taking action against shady blood banks to curtail the spread of blood-borne viruses.