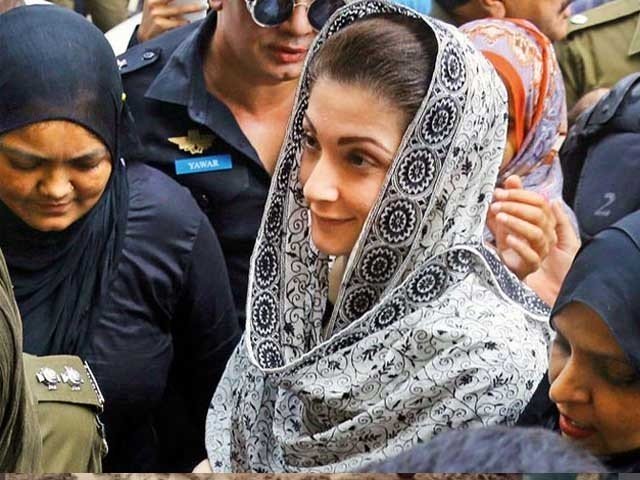 In the petition, NAB pleaded the court that the LHC had not considered the case record in the correct manner.

It added that due to the LHC’s decision, the prosecution’s case had also been affected.

The accountability watchdog appealed before the apex court to cancel Maryam’s bail and declare the LHC’s order null and void.

On November 4, a two-member LHC bench, headed by Justice Ali Baqar Najafi, had granted bail to Maryam in the Chaudhry Sugar Mills case against two surety bonds worth Rs10 million each.

On August 8, NAB officials had taken Maryam into custody from Kot Lakhpat Jail premises in Lahore. She along with her cousin had gone to meet her father.

Maryam and her cousin Yousaf Abbas had been arrested in the Chaudhry Sugar Mills case. Though she had submitted a requisite questionnaire in the reference, the officials of the anti-graft watchdog reached the jail and detained her.

NAB sources said she could not give satisfactory answers to NAB questions.