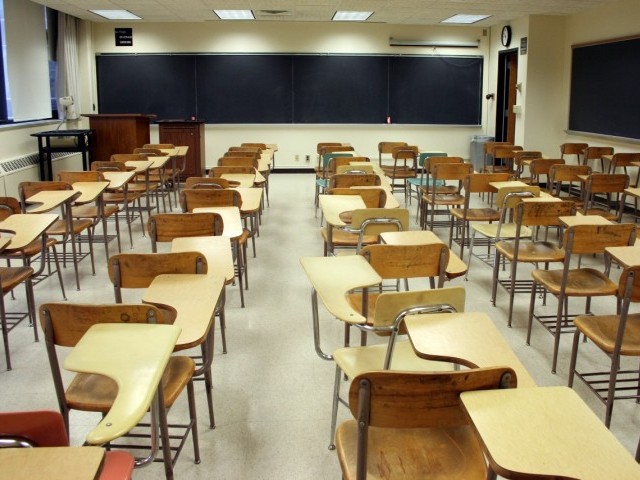 DARYA KHAN: Among the 300 schools of Punjab, Bhakkar district has secured first 15 prizes in the International School Awards (ISA) held in Faisalabad.

Former Bhakkar Deputy Commissioner (DC) Waqas Rasheed said Bhakkar was the first district in which this project was initiated.

Former assistant commissioner Asad Chandia said this award was the fruit of the hard work of the schools administration. Ex deputy district education officer Rehaana Jabeen said the district has so many gems.

She maintained that in these activities more than 300 students from class 2 to 8 participated. “These types of programs must be arranged occasionally as these educational activities create interest in students and they take active part in them,” said Batool.

She said it was the hard work of ISA coordinators and teachers who worked day and night with students and succeeded.

“This experience taught us not only international languages but we have learned alot during this whole process,” said ISA Coordinator Waheed.