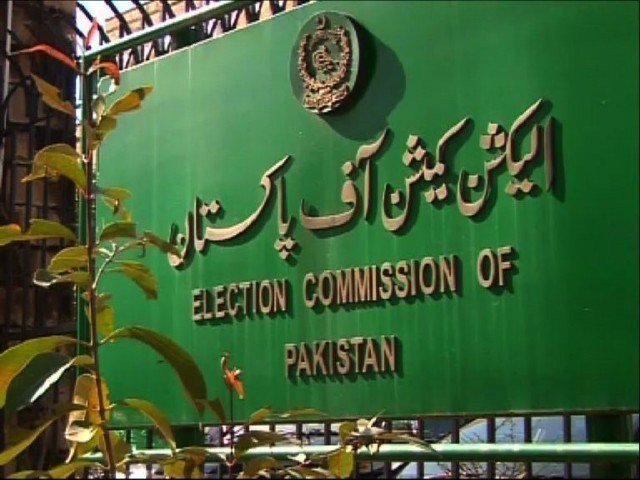 ISLAMABAD: Amid a brewing crisis spawned by sparring over two appointments in the Election Commission of Pakistan (ECP), the Islamabad High Court (IHC) on Thursday gave the treasury and the opposition 10 days to resolve the matter.

The IHC proceedings came on the day when the leader of the house in the National Assembly proposed three names for the replacement of Chief Election Commissioner (CEC) Justice (retd) Sardar Raza Khan, who is retiring on Friday.

An IHC bench – headed by Chief Justice Athar Minallah – resumed hearing of a petition challenging the appointment of two ECP members from Sindh and Balochistan through a presidential decree.

Justice Minallah had directed the custodians of the two houses of parliament to resolve the issue and submit a report on the appointment of two ECP members.

At Thursday’s hearing, a government law officer requested the court for more time to resolve the matter. Additional Attorney General (AAG) Tariq Khokhar appeared on behalf of the government, while PML-N MNA Mohsin Shah Nawaz Ranjha was also present in the courtroom.

The Parliamentary Committee – which is supposed to finalise names of ECP members from Sindh and Balochistan – convened on Wednesday but failed to evolve consensus on the appointments. The positions have been lying vacant since the retirement of Abdul Ghaffar Soomro and Justice (retd) Shakeel Baloch in January. 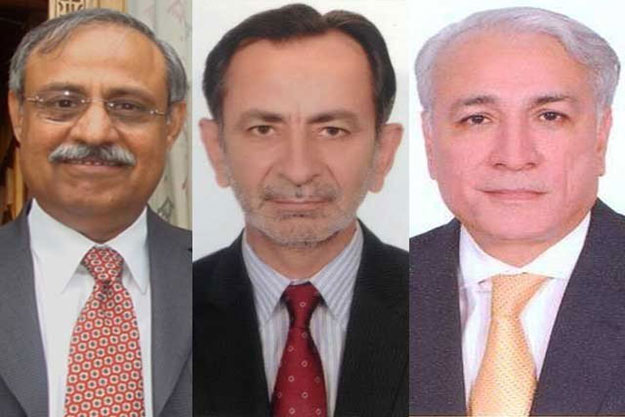 Justice Minallah lauded the efforts of the custodians of the two houses of parliament to resolve the problem. “Have you filed a petition in the Supreme Court?” he asked Ranjha who said he had “no clue”.

“When the matter is nearing a solution, why did you approach the [apex] court,” the court questioned the PML-N leader. “Everything is in your hands as you are elected representatives, hence you should resolve the matter on your own.”

The 11-member Rahbar Committee of the joint opposition on Wednesday filed an application in the Supreme Court seeking in not so many words an extension in the tenure of the incumbent CEC.

Eleven members of the Rahbar Committee signed the document in which the ECP and the federal government have been named as respondents.

The application, in which the ECP and the federal government have been named as respondents, stated that two ECP members had retired in January, while the CEC was retiring on December 6 which would render the poll supervisory body dysfunctional.

“That the silence of procedure laid down in Article 213 of Constitution in an instance where no consensus is reached in the Parliamen¬tary Committee over app¬oint¬ment of members and chief election commissi¬oner will lead to a Constitu¬tional crisis in the country. That due to lack of consensus over appointments of CEC & members of ECP or a constitutional amendment to resolve this issue, the only viable options left would be to approach this august court,” reads the petition.

ECP counsel Sanaullah Zahid informed the IHC that ECP member from Punjab Altaf Ibrahim Qureshi would be sworn in as acting CEC on Friday to temporarily fill in the shoes of CEC Justice (retd) Raza, who is retiring after completing his five-year constitutional tenure.

Justice Minallah said the post of CEC was important and the government and the opposition should resolve the matter. “You solve many important issues in parliament. This is just a matter of appointing new ECP members,” he added.

The chief justice said the petitioner also wanted more time in this matter and “if both the parties have a consensus, then they should solve this matter”.

Ranjha maintained that Prime Minister Imran Khan, who is the leader of the house, was not willing to sit with the opposition leader in the National Assembly Shehbaz Sharif for mandatory consultations on the matter.

“They [Imran, Shehbaz] are public representatives in parliament. They must restore the public confidence in parliament,” added Justice Minallah while directing the government to resolve the matter within 10 days.

The hearing was adjourned until December 17.

New app predicts water-related conflict up to year in advance