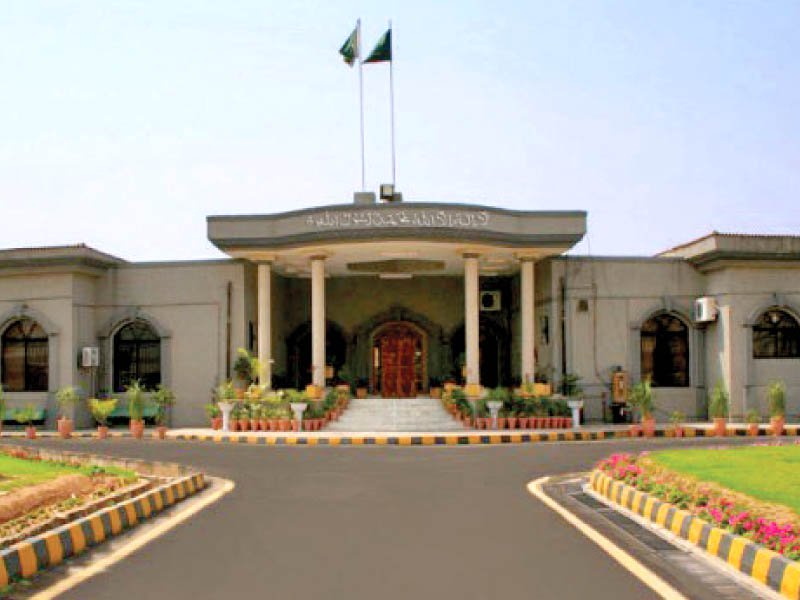 ISLAMABAD: The Islamabad High Court (IHC) on Monday suspended the presidential notification of the appointment of two election commission members till December 5.

The hearing was presided by IHC Chief Justice Athar Minallah against the petition filed by lawyer Jahangir Khan Jadoon.

In August, the Ministry of Parliamentary Affairs (MOPA) had notified the appointment of Khalid Mehmood Siddiqui and Munir Ahmed Kakar as ECP members from Sindh and Balochistan respectively after President Arif Alvi’s approval.

The appointments came seven months after Abdul Ghaffar Soomro and Justice (retd) Shakeel Baloch, the ECP members from Sindh and Balochistan, retired in January this year.

However, Chief Election Commissioner Sardar Raza Khan had refused to take oath from the two new members nominated by the government.

Justice Minallah stressed that the elected representatives of the Parliament should make such decision themselves.

“Parliament’s prestige is important for the court,” he remarked. “We have confidence in Speaker National Assembly Asad Qaiser and the Chairman Senate Sadiq Sanjrani.”

Jadoon pleaded that three meetings had been held but, the issue has not been resolved due to ongoing political unrest in the country. “Four more weeks would be required,” he added.

Citing reference to ‘Azadi March’, Justice Minallah responded that, “the matter you are referring to should be resolved in the Parliament. ECP is almost inactive and the chief election commissioner is about to retire. The issue should be resolved as soon as possible.”

On August 27, Jadoon challenged the appointment of ECP’s Sindh and Balochistan members in the IHC and requested it to stop implementation of notification issued by MOPA.

Two lawmakers, Mohammad Javed Abbasi and Dr Nisar Cheema who are members of the parliamentary committee that recommends the names of ECP members, have also challenged their appointment in IHC.

ECP said the chief election commissioner had refused to administer the oath to Khalid Mehmood Siddiqui and Munir Ahmed Kakar as members from Sindh and Balochistan because the President of Pakistan had appointed them without adopting the procedure laid down in clauses 2A and 2B of Article 213 of the Constitution.