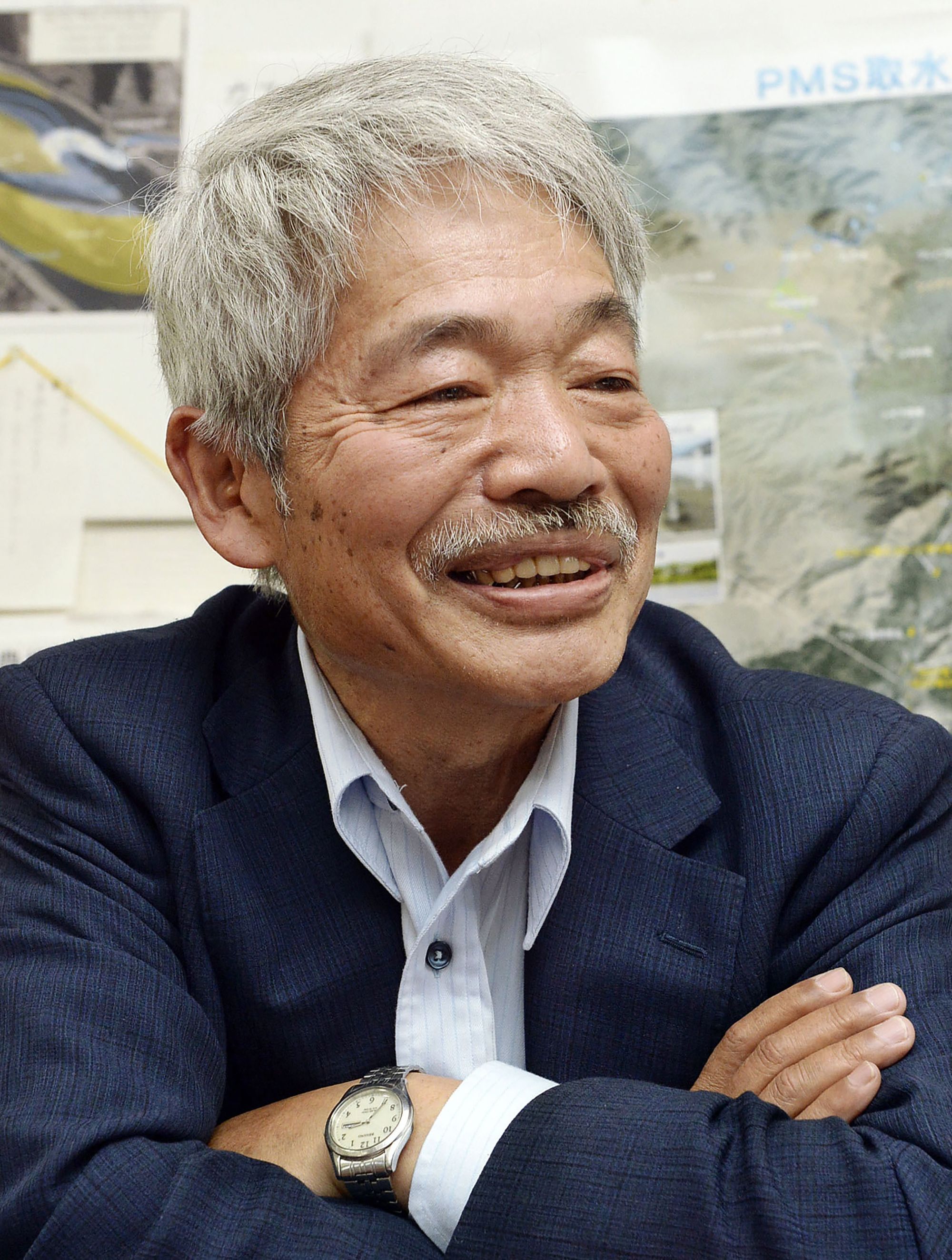 PESHAWAR: Afghanistan lost a friend. Tetsu Nakamura, a widely respected Japanese physician and aid worker, who dedicated his career to helping some of Afghanistan’s poorest, was among six people killed Wednesday in an armed attack in Jalalabad city.

The 73-year-old medic was the head of Peace Japan Medical Services and had been working in the region for more than three decades.

Nakamura began treating patients with leprosy in Peshawar in the 1980s.  His sudden death triggered an outpouring of grief among the people in the war-scarred nation.

A spokesman for Afghan president called Nakamura one of the closest friends of Afghanistan. “He dedicated his life to helping and cooperating with our people,” spokesman Sediq Seddiqi said.

During his time in Afghanistan, Nakamura touched the lives of millions. In October this year, he became the only Japanese national to receive honorary citizenship from the Afghan government for his extraordinary humanitarian work.

Talking to the Express Tribune Rafiq Sherzad, a journalist from the province where Nakamura was killed said the humanitarian worker helped ordinary Afghan people.

“He helped build a 25km long canal to help the farmers. It was revolutionary,” Sherzad said. No matter how ugly or grim the situation in Afghanistan was, Nakamura always saw the light at the end of the tunnel.  “Nakamura was optimistic about Afghanistan’s future. He believed militancy could be defeated in Afghanistan if the country focused on the agriculture industry,” Sherzad added.

Sherzad claimed Nakamura helped build 8 more canals across the province. “He helped irrigate Mitsuji Fukumoto, an official with Nakamura’s organisation, told reporters in Tokyo the motive for the attack was unclear.

“We have no idea what was the reason behind the attack, whether it was a simple robbery or whether it was a conflict of interest,” Fukumoto said. Nakamura was famous in Japan for his aid work, which dates back decades.

The Peace Japan Medical Services, or Peshawar-kai as it was commonly known, was founded by associates of Nakamura, who had lived and worked in Afghanistan and Pakistan since 1984.

The aid worker died of his wounds shortly after gunmen fired a volley of bullets on his car on Wednesday morning on a road in Nangarhar. Provincial governor’s spokesman, Attaullah Khogyani, said Nakamura was heading to the provincial capital, Jalalabad when the attack took place.

Photos from the scene showed a white pickup truck with a large cabin. Its side windows appeared to have been shot out, and at least three bullet holes could be seen in the windscreen.

The Taliban denied responsibility for the attack, saying they have “good relations” with organisations that “contributed to the reconstruction of Afghanistan”. Nangarhar was once a hotbed of activity for the Islamic State group’s Afghanistan affiliate.

In a post on Twitter, the United Nations Assistance Mission in Afghanistan (UNAMA) expressed its “revulsion” over the killing. Attacks of this nature routinely occur in Afghanistan. Last week, a US national working for the UN in Afghanistan was killed in a blast targeting a UN vehicle.

In his message, Japanese Prime Minister Shinzo Abe expressed shock at the brutal killing.”As a doctor, Mr. Nakamura made great contributions in areas of medical care in Afghanistan,” Abe told reporters in Tokyo.

Shortly after news of Nakamura’s death spread, Afghans took to social media to share photos of the slain humanitarian worker.  Before coming to Afghanistan, Nakamura worked in Pakistan where he treated Afghan refugees and also those with leprosy. But after moving to Afghanistan he never left the country.

Two killed in shooting at Hawaii’s Pearl Harbor base