Series of crackdowns bring prices of essentials down

Series of crackdowns bring prices of essentials down 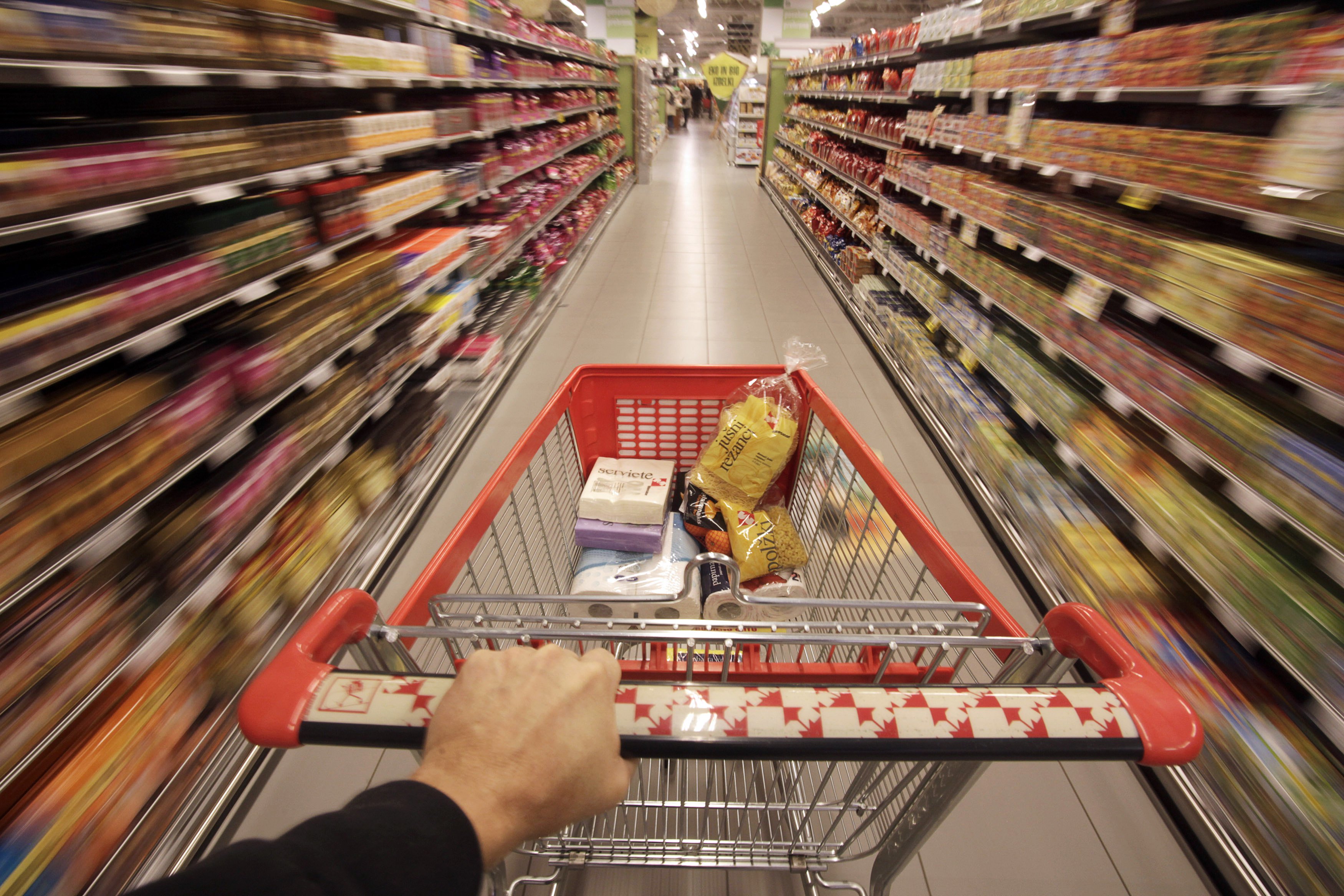 LAHORE: Following the local government crackdown on profiteering and artificial price hike, prices of essential commodities have started coming down in the provincial capital, The Express Tribune learnt on Monday.

Official statistics indicate that district administration had inspected prices at over 17,000 retail shops and registered FIRs against 824 retailers and traders over profiteering during November. Price control magistrates also slapped over Rs7.95 million penalties and arrested over 828 persons over various violations of price regulations during last month.

Speaking to The Express Tribune, a citizen Muhammad Irfan said though a little respite is being observed in commodity prices most vegetables’ prices were still above average level. “Earlier, the government had given free hand to traders and greengrocers to fleece citizens. If the government has taken action earlier traders would not get the opportunity to jack up prices,” he added.

A greengrocer from Green Town said market committee officials are printing deflated rates in price list just to keep their seniors and the government happy that prices are at a reasonable level. In fact, there is a huge contrast in wholesale price and rates mentioned in the official price list. “We are getting seasonal commodities at higher rates but local administration is pushing greengrocers to reduce the vegetable rate at the retail level. The government has shifted all wholesale markets at outskirts of the city and transport cost has been multiplied following the increase in petroleum products prices. In these circumstances it is impossible for greengrocers to run their businesses successfully,” he underlined.

A spokesman for the Punjab Trade and Industries Department highlighted that price control magistrates are regularly conducting raids for the monitoring of prices of essential items in the whole of the province. The government has decided to show-zero tolerance against profiteering and artificial price hike.

In Pakistan, inflation drops slightly to 11% in Oct