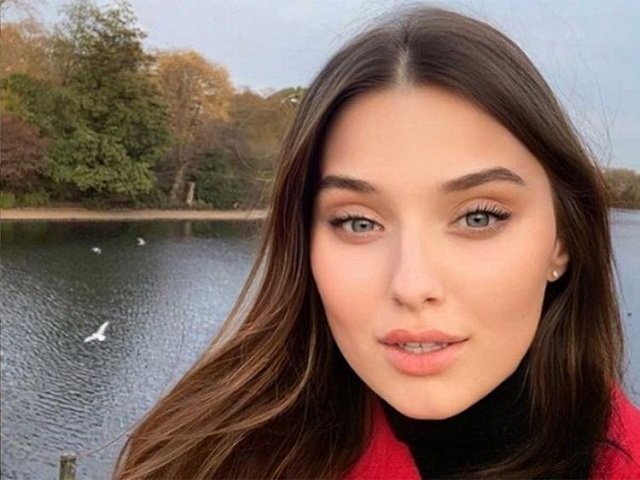 Didusenko was crowned Miss Ukraine in 2018, but was dethroned after the organisers found that she has a 5-year-old son. PHOTO COURTESY: INSTAGRAM/Didusenko

KIEV: A former Miss Ukraine stripped of her crown and barred from competing for Miss World because she is a mother has launched legal action against the contest, demanding a rule change.

“We demand a change of rules, @missworld”, allowing all women to participate, 24-year-old Veronika Didusenko said on her Instagram on Monday after launching a campaign called #righttobeamother.

My dear followers!❤️ ⠀ I’m so impressed, happy, proud and overwhelmed with our media coverage in the UK. ⠀ I can’t believe we could raise so much awareness to our campaign #righttobeamother which aims to change the discriminatory entry requirements of international beauty pageants to allow all women to participate. ⠀ I would like to see @Missworld and the other global running beauty pageants which seem to be stuck in the dark ages lift all entry restrictions so that these competitions are truly representative of all women in society today. ⠀ Thousands of people have supported my campaign #righttobeamother across social media and I regularly receive thank you notes. I’m grateful to each one of you!!! Nothing would happen without your support, inspiration, help, courage, all of the stories you shared with me. ⠀ THANK YOU!

Didusenko was crowned Miss Ukraine in 2018, but was dethroned after the organisers found out that she has a five-year-old son and disqualified from going on to compete for the Miss World title.

“The reason I was not allowed to compete in Miss World after winning the title #MissUkraine is because I had been married and have a child,” she wrote on Instagram.

The rules of Miss World ban mothers and married women from taking part in the beauty pageant and oblige the contestants to sign a corresponding agreement.

Didusenko accused organisers of “discrimination” and said that global beauty pageants “seem to be stuck in the dark ages”.

“I don’t want the crown back,” she wrote on her Instagram page on Sunday. “I want to get the rules changed for wider society.”

Didusenko has launched legal action in London claiming Miss World organisers are breaching the terms of the Equality Act of 2010 that protects against discrimination based on certain characteristics, including marriage, maternity and gender.

There has not yet been any comment from Miss World on the issue.
This year, the Miss World final will take place in London on December 14. Ukraine will be represented by Margaryta Pasha, a law student.
Miss World is the world’s oldest beauty pageant, first held in Britain in 1951.

‘Eight children among 11 civilians killed in Turkish shelling on Syria’