Kate and Meghan are also known to be their own beauty expert­s
By Entertainment Desk
Published: November 6, 2019
Tweet Email 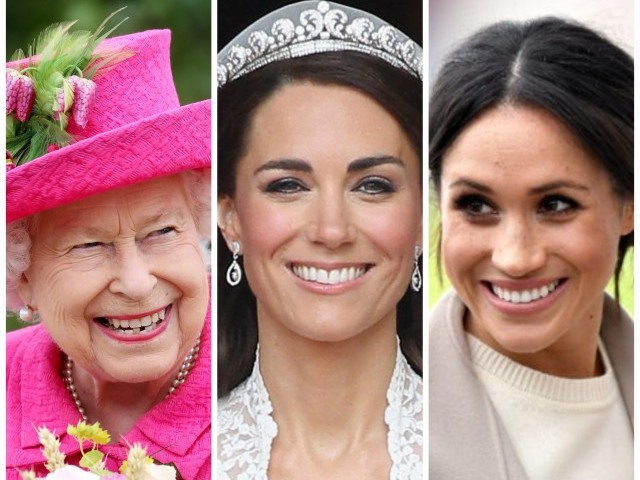 Queen Elizabeth has a long list of titles, including being a beauty expert. A new book on the Royal’s life has disclosed previously unknown facts about the 93-year old monarch, with one revelation being she usually does her own makeup.

According to Royal dressmaker Angela Kelly’s new book The Other Side of the Coin: The Queen, the Dresser and the Wardrobe, Queen Elizabeth always dolls up herself without any makeup artist’s assistance except for one annual occasion, reported InStyle.

She allegedly hires a professional makeup artist for the recording of her yearly Christmas speech. Kelly wrote that she arranges for Marilyn Widdess to be present for the day of filming. 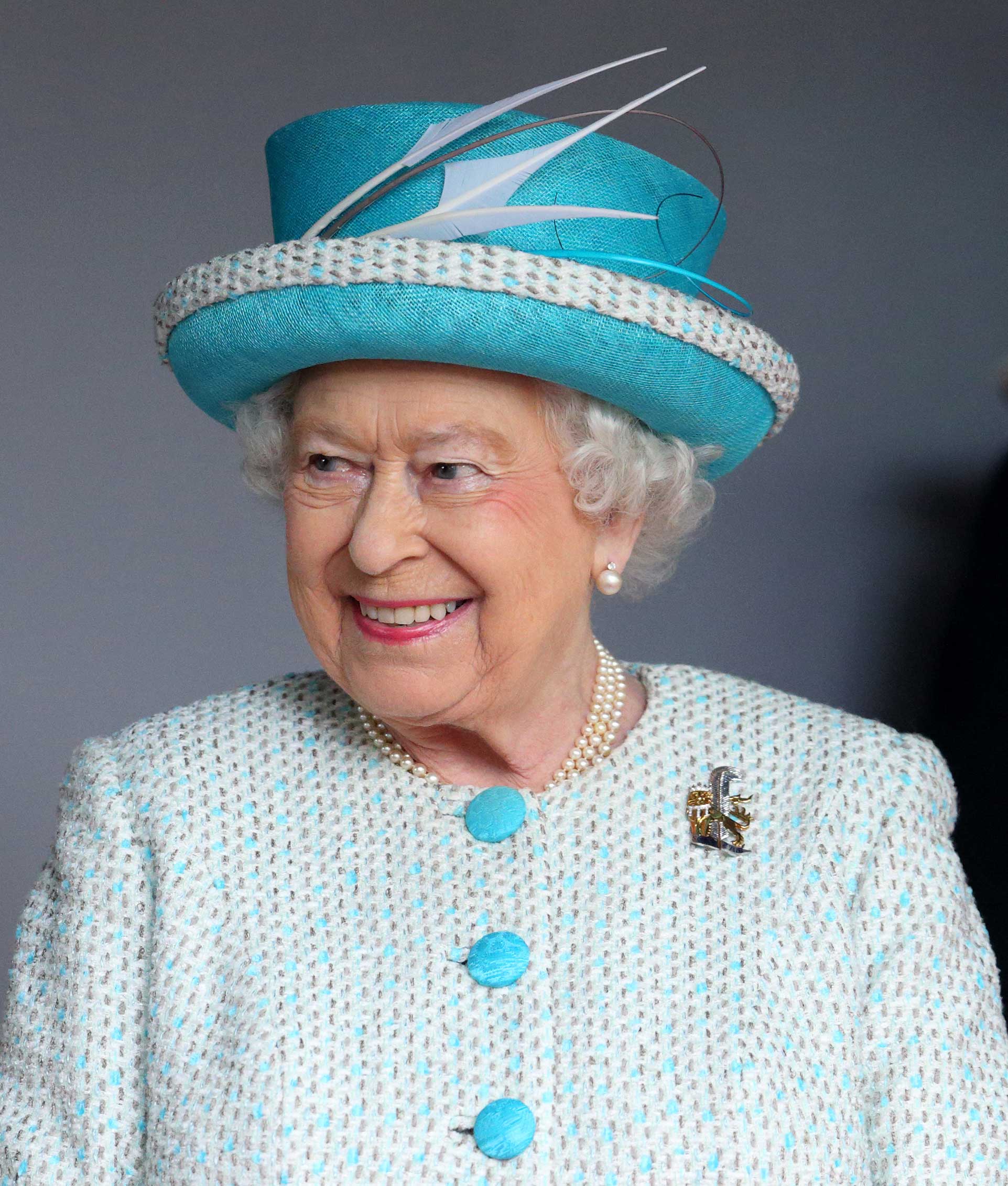 “You might be surprised to know that this is the only occasion throughout the year when Her Majesty does not do her own makeup,” Kelly revealed in her book.

While Royal women often turn to professionals for their beauty routine, Kate Middleton and Meghan Markle have both taken after their grandmother-in-law. Kate famously did her own wedding day look, with a little “makeup artistry assistance” from Bobbi Brown makeup artist Hannah Martin. “I wouldn’t have changed a thing about her makeup,” Brown said. “She looked beautiful, fresh and most importantly, happy.” 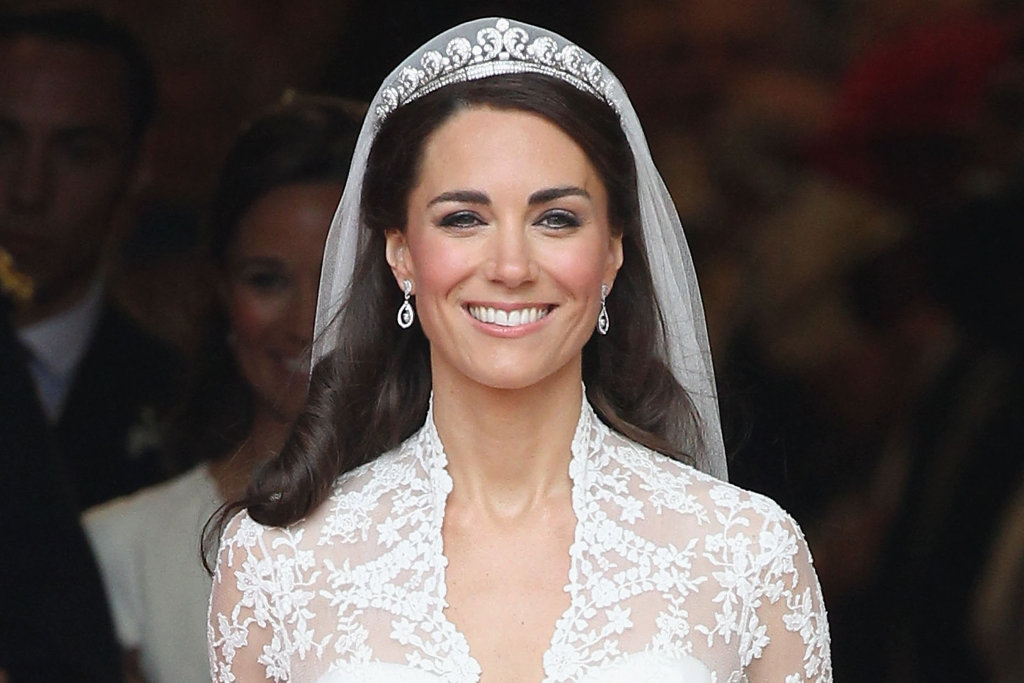 While Meghan’s dewy makeup on her big day came with the help of longtime friend Daniel Martin, her friend previously told People that the Duchess of Sussex is “very self-service” when it comes to her beauty routine.

“I was with her last month, and she was going on a public engagement. Harry and I were sitting with the dogs, and we were all chatty, and she’s painting her nails,” the friend explained. “Except for her wedding, she does all her own makeup. Dresses herself, styles herself.” 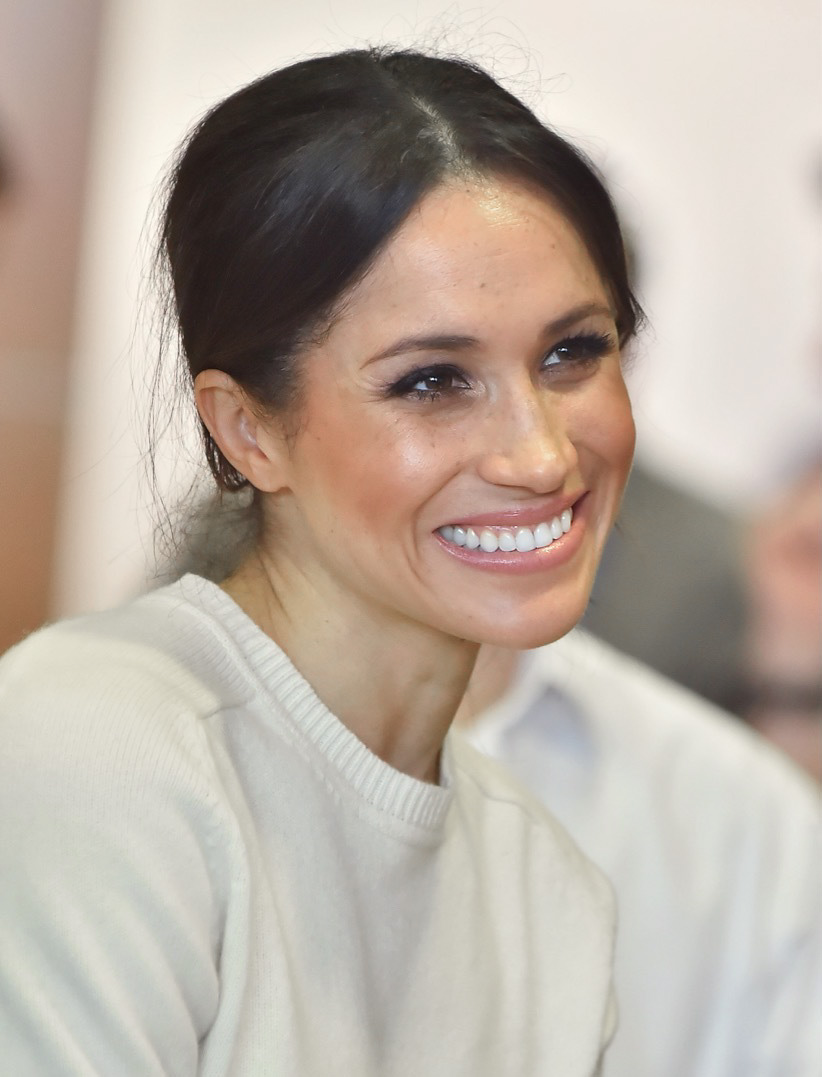 Martin also said, “She’s gotten more comfortable doing her own makeup. She loves makeup and she’s good at it! She’s been doing her makeup herself. She’s not fussy — she’s just trying to get it on and get out the door.”