Prime Minist­er Imran has sugges­ted three names in a letter each for the two provin­ces
By Saqib Virk
Published: November 30, 2019
Tweet Email 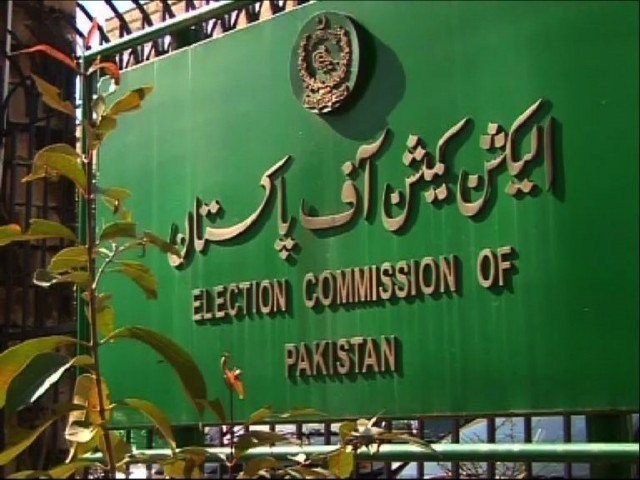 ISLAMABAD: Prime Minister Imran Khan on Saturday proposed names for the appointment of the Election Commission of Pakistan (ECP) members from Balochistan and Sindh.

In a letter, sent to Senate Chairman Sadiq Sanjrani and National Assembly Speaker Asad Qaiser, the premier suggested three names each for the two provinces.

According to the letter, PM Imran proposed the names of Dr Faiz M Kakar, Mir Naveed Jan Baloch and Amanullah Baloch from Balochistan.

Earlier in November, Chief Election Commissioner (CEC) Justice (Retd) Sardar Muhammad Raza had warned the government that the ECP would become ineffective from December 7 if his replacement was not appointed before his retirement on December 6.

According to sources, the CEC had written a letter to the parliamentary affairs secretary in which he had pointed out that two members of the commission, one each from Sindh and Balochistan, were yet to be appointed.

He also had warned that with the absence of the CEC and two members, the ECP would not be able to make any decisions.