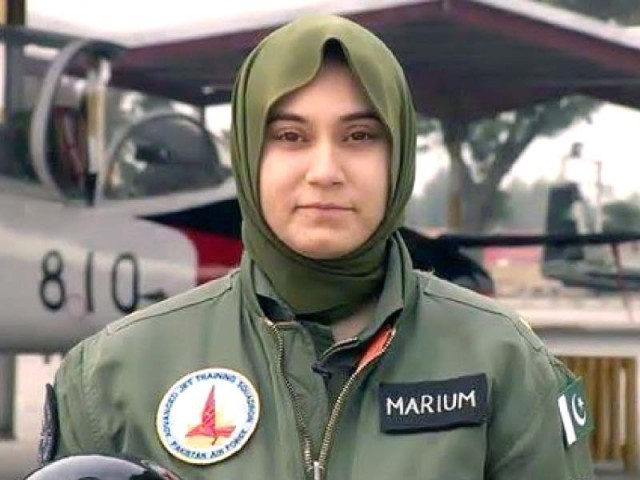 ISLAMABAD: The nation remembered country’s first female fighter jet pilot Marium Mukhtiar, who sacrificed her life in the line of duty and embraced martyrdom, on her fourth death anniversary on Sunday.

People shared posts and pictures on social media while paying heartfelt homages to the martyr.

Mukhtiar — after receiving her initial education from Karachi — graduated as a fighter pilot in the Pakistan Air Force (PAF) in 2007.

On May 6, 2011 she joined the PAF in 132 GD Pilot course. She was on a routine training flight with her instructor when her jet developed a technical fault and crashed at Kandian area in Bhakra near Mianwali on November 24 in 2015.

Even though Mukhtiar and her co-pilot ejected before the aircraft crashed, she suffered serious injuries which proved fatal.

The government of Pakistan posthumously honoured the young martyr with Tamgha-e-Basalat (Medal of Good Conduct) on 23rd March for her commendable bravery and patriotism for the country.

‘Use yogurt instead of costly tomatoes’, PTI leader advises people