One on One: Nuria Rafique

One on One: Nuria Rafique 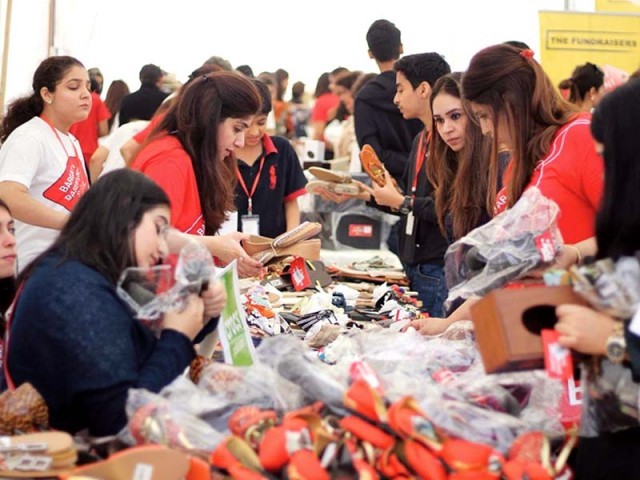 We chat with the woman behind the initiative, fashion for a cause, Nuria Rafique. Nuria is the founder of Bargain Basement who is a corporate finance lawyer turned philanthropist and educationist as well as mother of three. Nuria runs a social enterprise called Labour and Love; working with female artisans and co-founder of Rising Stars Foundation that runs five schools for underprivileged children in Swat and Uch Sharif. Bargain Basement is an annual event, where Pakistan’s top designers and brands generously give their collections and items for sale and all donations go directly to charity. Bargain Basement is about providing a transparent platform for the fashion and retail community to give back. It brings all the community together to help those charities doing good work which are short of funds. 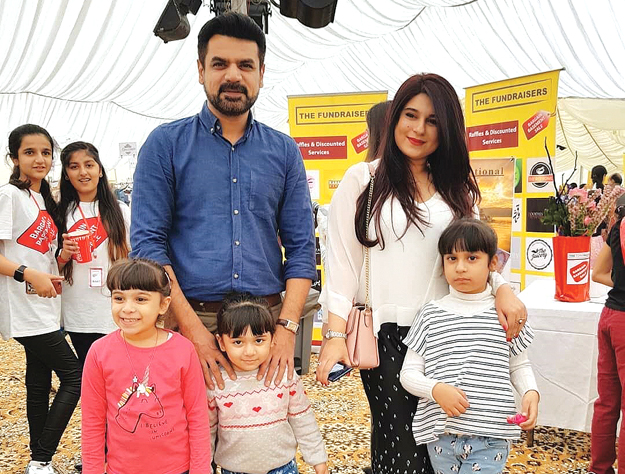 What inspired you to establish this charity?

It was in October 2005 and the devastating earthquake that hit Pakistan on October 8th. My friends and I wanted to do our part in helping people affected by the earthquake. We had a lot of ideas which we couldn’t implement due to lack of funds. That’s when I came across a news piece about Jemima Khan who reached out to UK-based designers to do a sale and donate a percentage of funds for earthquake relief. I thought it would be a fantastic idea to implement but to get brands to donate outright as part of their social responsibility; the cost would have to be very low as all items are donated and whatever you raise goes to charity.  A good friend of mine has a large basement in her house so I thought it would be a great idea to hold it there and call it a Bargain Basement Sale as that was what it literally was. The response from designers was amazing – they happily and generously gave items and the sale was a huge success. We raised over 18 Lacs in 4-5 hours, there were queues outside to get in and every piece of clothing was sold by the end of the Basement Sale. All the money was donated to Yasmeen Lari’s organisation, which was rebuilding homes in earthquake affected areas.

What are some of the charities where the funds go and how do you contribute in fundraising?

Charities that we have donated to over the years include Pink Ribbon Pakistan, Rising Stars Foundation, Edhi Foundation, Lahore Hospital Welfare Society, CARE Foundation, Door of Awareness, Sunbeams Schools, Todd’s Animal Welfare, The Giving Tree Foundation, National Heritage Trust, Medicare Trust and Fatima Memorial Hospital. The funds we have raised have helped bridge funding gaps for many of the charities. They have helped build homes for those who were homeless, bought lifesaving medical equipment, helped towards building the first breast cancer hospital in Pakistan, provided emergency relief aid to hundreds of families in Chitral following severe flooding and most importantly the money raised by BBS has been responsible for keeping children in school and giving thousands of children the opportunity of a better tomorrow.

What are some of the challenges you face when organising the Basement Sale?

Challenges we face have become less and BBS has become a brand in itself. We try extremely hard to be very transparent about how we operate- all items are entered to a computer database, where they are tagged and accounted for. In addition we publicise how much we make and how it is distributed between the charities. This is very important to us as BBS is based on the goodwill of all concerned.

Is there a particular reason why the event takes place only once a year?

The event takes a lot of effort and once a year is manageable as it takes three months or more of preparation.  Our whole team is made up of volunteers and we invest a lot of our time and effort. In addition, we wouldn’t want to drain our donors and be a burden on them.

Do you plan to take this fundraising to other cities?

We would love to- it’s possible if we create a really dedicated team in those cities who can manage and run it as it takes a lot of work and effort. We would be very happy for that to happen when the time is right.