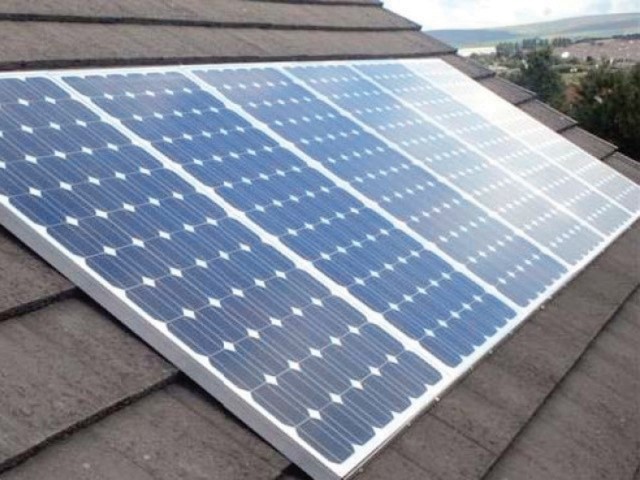 ISLAMABAD: Minister for Power Omar Ayub Khan has invited Danish companies to invest in the manufacturing of solar panels and wind turbines in Pakistan.

In a meeting with Denmark Ambassador Rolf Holmboe, who called on him on Friday, the minister said Pakistan’s new renewable energy policy would bring opportunities for good returns due to transparent policies of the government.

He said the policy was unanimously approved by the Alternative Energy Development Board (AEDB) where all provinces had representation at the highest level.

The minister, while acknowledging the lead role Demark was playing in clean and green energy at the global level, said Pakistan too had embarked on a drive to tap its huge renewable energy potential.

The renewable energy policy, which would soon be presented to the Council of Common Interests (CCI) for final approval and implementation, has set ambitious targets.

He said the government expected a gradual decrease in electricity prices as new projects with the lowest per unit cost would start power production.

He apprised the Danish ambassador that with the reduction in electricity cost, businesses would take benefit. Hence, overall economic activity would get a boost with creation of thousands of new jobs, he added.

Speaking on the occasion, the Danish ambassador appreciated Pakistan government’s commitment to raising the share of renewable clean and green energy to 60%. He said the new policy was more transparent as it provided a level playing field for all.

He informed the minister that Danish companies were closely following developments in Pakistan in the field of renewable energy and they were ready to take part in the competitive process.