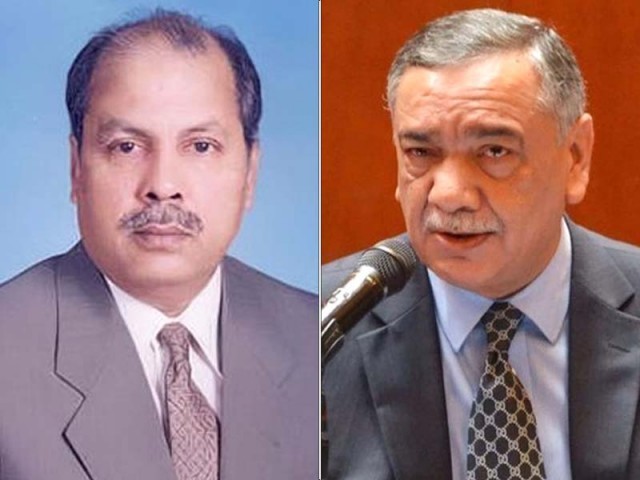 ISLAMABAD: The Ministry of Law and Justice on Friday forwarded a summary to the Prime Minister’s Office for the appointment of Justice Gulzar Ahmed as the new chief justice of Pakistan.

Following his retirement Justice Gulzar will take oath as the 27th CJP and serve until February 1st, 2022.

Born in Karachi on February 2, 1957 Justice Gulzar. after completing his education in law, pursued his career as a lawyer and initially served at the Sindh High Court (SHC) in 1986. Subsequently, in 1988 he elevated to the Supreme Court of Pakistan as advocate.

He has been part of benches deciding high-profile cases and had authored many landmark judgements Justice Gulzar was part of the bench which heard the famous Panama case and disqualified the ousted prime minister Nawaz Sharif in a historic judgement.

IHC forms body to probe into rights abuse in jails