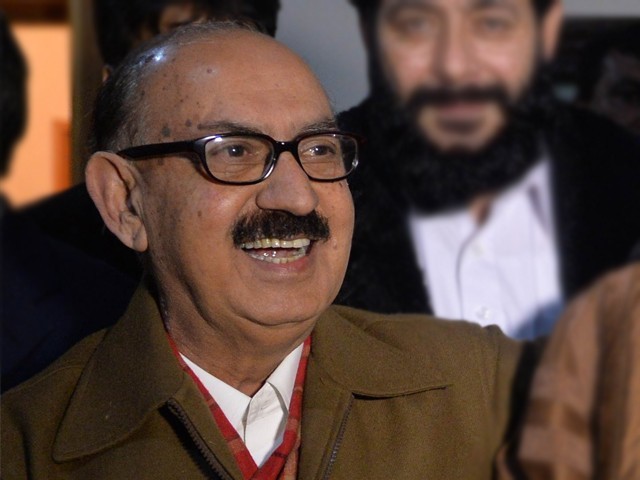 Former prime minister Nawaz Sharif’s special adviser, Irfan Siddiqui, was acquitted on Friday by the Islamabad High Court (IHC) in a case pertaining to the violation of the tenancy law.

During the hearing, presided by Justice Amir Farooq, the court wrapped up the case after the federal capital’s administration gave a clean chit to Irfan. Documents submitted in court revealed that the house belonged to Irfan’s son and the lease agreement was between the son and the tenant.

Irfan is also considering lodging cases against Islamabad’s administration and police. Speaking to the media after the hearing, the former aide said he is in consultation with his legal team regarding the future course of action.

Earlier in July, the former special adviser to PM was granted bail, a day after a judicial magistrate sent him to Adiala jail on a 14-day judicial remand in the case.

The former adviser’s counsel had contended that Irfan was arrested over a house agreement that he never signed, as the house belonged to his son.

The veteran columnist was arrested on the charge that he violated provisions of the tenancy law by failing to inform police before renting out his house.