Accused in rape, murder of minor arrested from Rawalpindi

Accused in rape, murder of minor arrested from Rawalpindi

Accuse­d was a close relati­ve of the victim, has confes­sed to crime
By ​ Our Correspondent
Published: November 22, 2019
Tweet Email 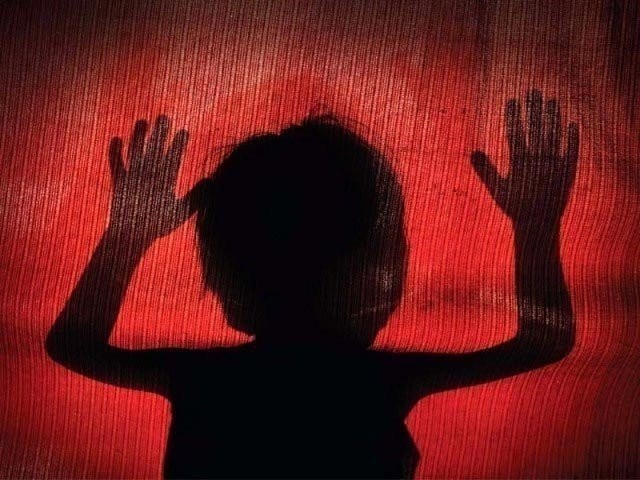 Police on Friday arrested the accused in the rape and murder of a seven-year-old girl from Rawalpindi.

The victim was killed after being subjected to rape in the Dhok Chaudhrian area of the garrison city.

The accused, a close relative of the victim, was arrested after new evidence was collected from the crime scene.

Superintendent of Police (SP) Syed Ali said the close relative was arrested after bloodstains were found on a bed at the crime scene and the investigation will now proceed in light of the new evidence.

Police further claimed that the victim’s blood was also found on the clothes of the accused and he had confessed to the crime.

Chief Minister Usman Buzdar has taken notice of the incident and has also summoned a report from the concerned police officials.

An alarming 3,832 children were abused in Pakistan during 2018, according to NGO Sahil’s annual report ‘Cruel Numbers 2018’.

According to Sahil’s research 2,094 girls and 1,738 boys have been survivors of sexual abuse and exploitation.

On average, 10 children are abused daily.